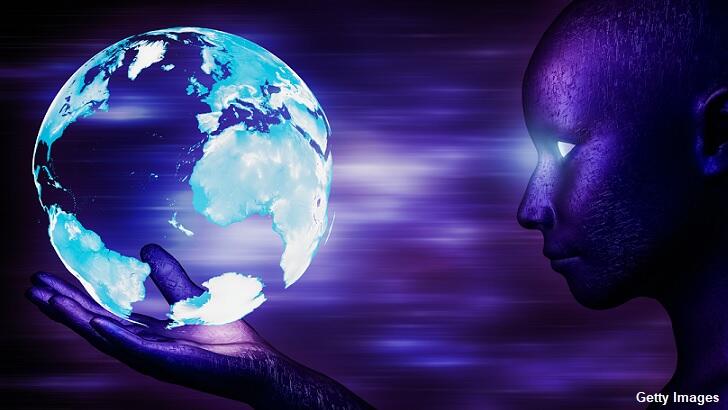 Study Finds Over 1,700 Star Systems From Which ETs Could Have Seen Earth

Reversing the concept of searching space for intelligent life, a new study has determined that there are over 1,700 star systems wherein extraterrestrials, should they exist there and were looking, would have been able to spot Earth. The intriguing research is reportedly a continuation of a similar project from last autumn which found there are 1,004 star systems presently in a position to observe our planet cross in front of the sun, which is how astronomers currently identify exoplanets from our vantage point here on Earth. Taking the scientific inquiry even further, astrophysicist Lisa Kaltenegger pondered how the constantly changing position of stars in space might impact that number.

To do so, researchers consulted a monstrous database created by the European Space which maps the movement of a staggering 331,000 stars located approximately 325 light-years from the sun. Working off of the notion that civilizations first came to prominence on Earth around 5,000 years ago, they concluded that there were 1,715 star systems that would have been in a position to detect our planet at some point during that time. While 313 of those locations have since moved to a place in space where they are now unable to see us, another 319 will be able to discover the Earth within the next 5,000 years.

Narrowing down the possibility of an actual species of intelligent life finding us here on Earth, they determined that there are 75 star systems that are within 100 light-years of our planet and, therefore, would have been able to pick up radio broadcasts emanating from the planet since humans developed the technology around a century ago. Meanwhile, 29 of those locations are thought to possess rocky planets upon which the development of life is believed to be possible. Of places where exoplanets have already been confirmed, the researchers found seven such star systems within their 2,034 total and three of them are currently able to see our planet.

"Our analysis shows that even the closest stars generally spend more than 1,000 years at a vantage point where they can see Earth transit," Kaltenegger said in a press release detailing the new research, "if we assume the reverse to be true, that provides a healthy timeline for nominal civilizations to identify Earth as an interesting planet." Noting that humans have begun exploring the possibility of sending tiny satellites to far-flung exoplanets for further study, she went on to make an observation that could be either ominous or uplifting, depending on how one feels about the possibility of alien contact, musing "one might imagine that worlds beyond Earth that have already detected us are making the same plans for our planet and solar system."