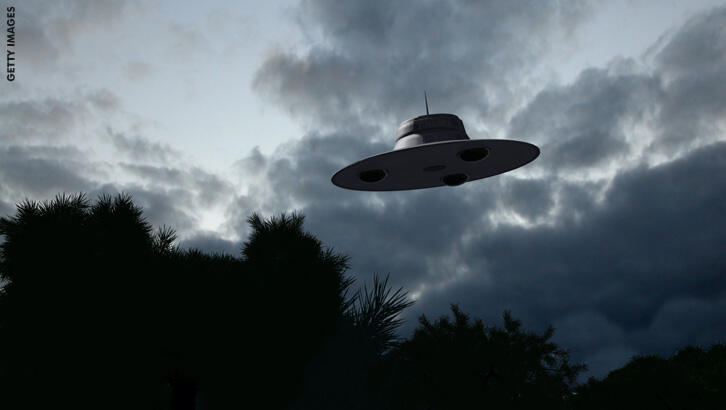 Study Says California is the Top State for UFO Reports

An ambitious new book from a pair of UFO researchers has determined that California is the top state for reported sightings since the turn of the century.

Looking at just the period from 2001 to 2015, they concluded that the top ten states for UFO sightings were California, Florida, Texas, Washington, Pennsylvania, New York, Arizona, Illinois, Michigan, and Ohio.

All told, they found a whopping 16,000 reports for California and, incredibly, they say that the 3,200 UFO sightings in Los Angeles county alone is more than what was reported during that time period in 40 states!

Despite an exhaustive amount of data from the period, the researchers did not uncover any Earth-shattering trends or possible predictive points among the reports.

Some recurring elements that they did spot are fairly self-explanatory such as UFO sightings increasing when the weather is warm, since more people are outside, and, similarly, dog walkers and smokers being likely possible UFO witnesses.

The duo have released their findings in a monstrous new reference book that is nearly 400 pages long and should plenty of ammunition for people tired of hearing claims that no one sees UFOs anymore.