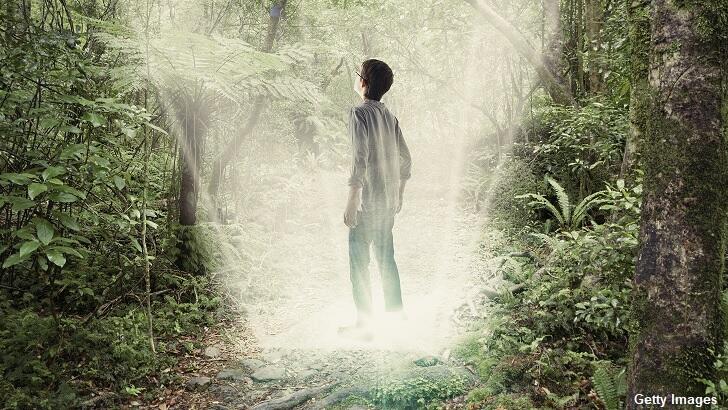 A fascinating new study found that accounts of UFO or alien encounters may have a connection to lucid dreams. The thought-provoking project was reportedly the brainchild of a Russian-based organization, known as the Phase Research Center, which is devoted to exploring the mysterious sleep state wherein an individual becomes aware that they are dreaming. Observing that skeptics have long suspected that alleged alien abduction experiences have some relationship to "dissociative REM sleep states," the group devised an experiment to see if they could manifest an encounter with UFOs or ETs by way of a lucid dream.

For the study, they assembled a group of 152 individuals who claim to be able to achieve lucidity while dreaming and instructed them to attempt to emulate a UFO or alien encounter while they were in such a state. Remarkably, 75% of the participants said that they managed to have a UFO or ET encounter "after one or more attempts." The descriptions of the experiences shared by the dreamers ran the gamut from seeing ETs that resembled those depicted in pop culture (61%), ETs that looked like people (19%), and "for 4%, 'aliens' were invisible, but the volunteers somehow knew it was them." In a testament to how vivid these lucid dreams were, 38% of the people reported talking to the aliens and 23% said that they had physical contact with the beings.

While alien abduction advocates may argue that the study suggests that perhaps lucid dreaming could be some kind of doorway to genuine alien contact, the group largely dismissed this theory as they noted that the experiences reported by the participants often featured a variety of "paradoxical dreamlike events" which would seemingly preclude them being actual ET interactions. Accounts of also experiencing sleep paralysis and profound fear during their attempt at conjuring UFO or alien encounters, they argued, suggests that what an individual believes is an alien abduction could simply be them unknowingly experiencing "dissociative REM sleep phenomena," such as lucid dreaming, wherein they inadvertently create such a moment in their mind and, in turn, "confuse it with reality."