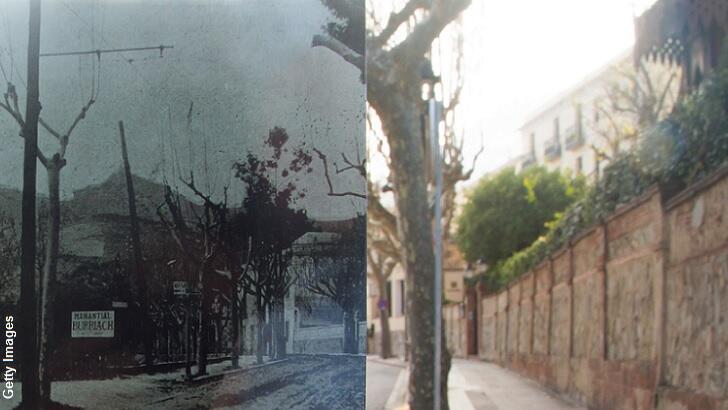 An enlightening research project led by a neurologist in Jerusalem makes the case that a longstanding facet of near-death experiences, the 'life review,' is more than mere urban legend.

A phenomenon so widely reported over time that it inspired the expression "my life flashed before my eyes," the experience has largely been the subject of mystery and conjecture by academics throughout history.

However a new study by scientists at Hadassah University indicates that the 'life review' may be rooted in reality.

Researchers performed exhaustive interviews of seven people who had allegedly experienced the phenomenon and found noticed some remarkable similarities.

Unlike in Hollywood movies, the individuals said that the 'life review' was not chronological and seemed more like a random series of 'greatest hits' that sometimes happened at the same time.

Additionally, the experiencers said that they could feel traumatic events from the perspective of their loves ones, a specific and almost paranormal detail to NDEs that many have cited in the past.

Stripping the supernatural from the phenomenon, the study theorized that the 'life review' experience could be connected to the part of the brain where memories are stored and the conditions which affect it the most, such as oxygen deficiency.

Based on their interviews, the researchers then produced a survey centered around life review 'symptoms' and gathered insight from people who had not experienced the phenomenon.

The results were rather eye-opening as a number of 'life review' aspects were experienced by respondents when they were not in a life-threatening situation.

As such, the study proposes that the 'life review' phenomenon is the product of the brain reacting to extreme conditions and responding with an increased level of mental activity that would otherwise seem normal in everyday life.

Considering that the 'life review' is quite literally a product of the mind, outright proving that it is real remains an elusive challenge to science, but one well worth exploring.

Coast Insiders looking to learn more about the 'life review' phenomenon and near-death experience can check out legendary NDE researcher Dr. Raymond Moody on the 9/20/2010 edition of the program.