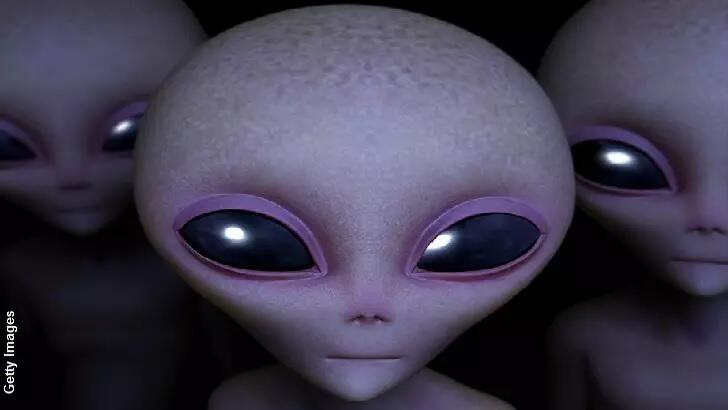 An intriguing new study argues that there may be dozens of technologically advanced alien species inhabiting the Milky Way galaxy. The remarkable hypothesis was put forward by a pair of astrophysicists from the University of Nottingham in England in a paper published on Monday. In a press release detailing their findings, they explained that the study began with "the assumption that intelligent life forms on other planets in a similar way as it does on Earth."

Using that as a basis for their model, the scientists developed what they call the "Astrobiological Copernican Limit" which postulates that, as was the case here on Earth, intelligence life would arise on a planet when it reached the age of around 5 billion years old and that the world spawning these civilizations would require "a metal content equal to that of the Sun." By applying this standard, the researchers determined "that there should be around 36 active civilizations in our galaxy."

The duo tempered that tantalizing number by noting that "the average distance to these civilizations would be 17,000 light-years away," meaning that our ability to locate and communicate with these ETs is nearly impossible with our current technology. They also made a rather ominous observation in that, should their research be correct and we also fail to find any signs of intelligent life in the universe, "it is a bad sign for our own long-term existence" since it would seem to suggest that becoming an advanced civilization ultimately results in some kind of self destruction.