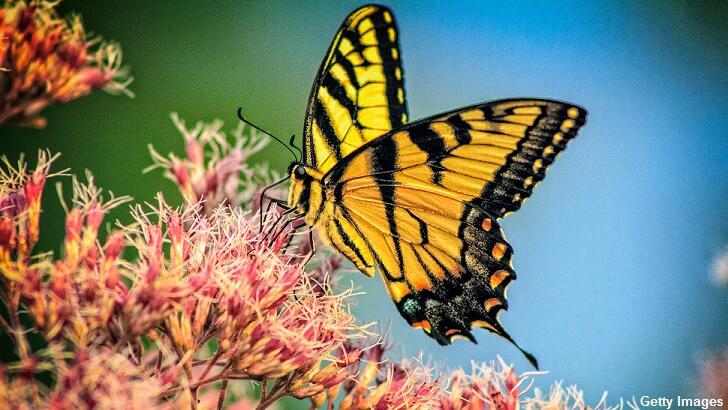 A troubling new study warns that the world's insect population is rapidly declining and the entire planet could be in peril as a result. The worrisome research project reportedly found that the total number of bugs across the globe is dropping by around 2.5% each year. While this may not initially sound like a significant amount, scientists behind the project, which examined a whopping 73 different papers on the topic, say that insect species are going extinct at a rate eight times faster than their more sizeable counterparts like mammals and birds.

This turn of events is particularly concerning because insects are a critical component of the planet's ecosystem since they not only provide food for a vast number of animals, but also serve as pollinators for vegetation. As such, the researchers who put together the new study cautioned that the widespread extinction of these creatures would be "catastrophic to say the least" as it would have a cascading effect in which even more animals would be threatened due to the loss of sustenance and, ultimately, the human population would be profoundly impacted as well.

The scientists pointed to two culprits behind the drop in the insect population: industrial agriculture which uses powerful pesticides and rising temperatures due to climate change. While combating the latter factor has proven to be a difficult task to date, researchers say that a reexamination of how we produce food is necessary in order to try and slow down the decline before it's too late. Despite the paper's strong stance that the world is in profound danger due to the dropping number of insects, it remains to be seen if anything will be done about it as 'save the bugs' may prove to be a tough sell for some squeamish people.