Home > Articles > Syndrome with Horrifying Hallucinations to be Studied
August 10, 2020 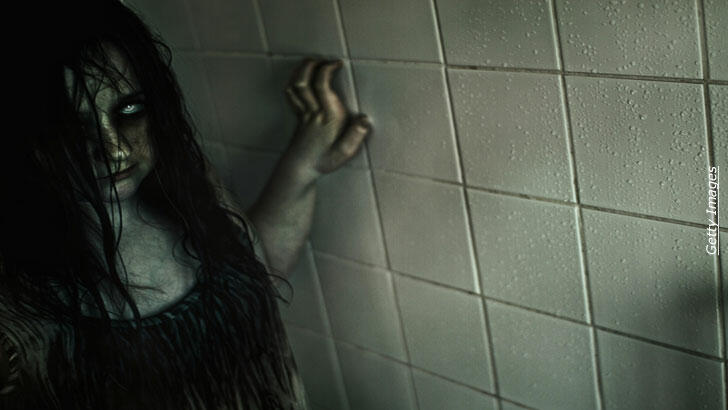 Syndrome with Horrifying Hallucinations to be Studied

Many visually impaired people suffer from a mysterious syndrome in which they see bizarre hallucinations. The University of Oxford recently announced that they will begin a study of the condition known as Charles Bonnet Syndrome (CBS), which affects around one million blind and partially sighted individuals in the UK alone. One man, Dr. Amit Patel, after suddenly going blind, frequently sees a hellish vision of a bloodied young girl with long black hair reminiscent of the ghost from The Ring.

While sometimes people experience playful or pleasant phantasms like musical notes floating in the air, what is more often seen are nightmarish visions like tarantulas, zombies, and gargoyle-like figures, as well as spooky humans from long ago eras. Rather than a type of mental illness, CBS is considered to be a glitch related to how the eye interacts with the brain.

Scientists do not understand why Bonnet Syndrome (named after an 18th century Swiss naturalist who described the condition in his grandfather) is more likely to produce horrific visions rather than benign ones, but the Oxford study hopes to identify a chemical imbalance in the brain that could be mitigated with medication. More at The Independent.