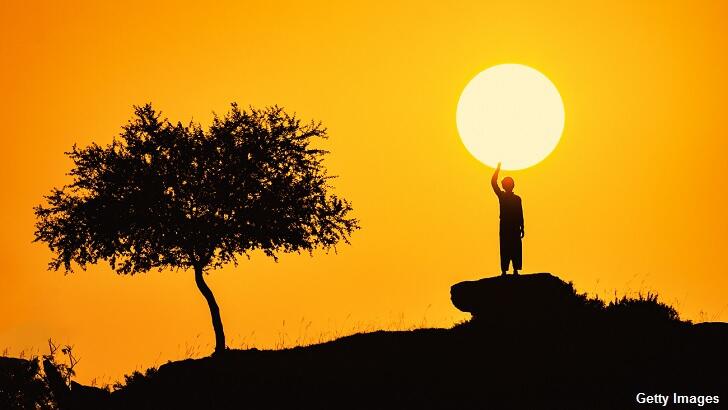 The Bizarre Case of the 'Solar Kids'

A pair of young boys in Pakistan have become afflicted with a confounding condition that has doctors baffled.

Abdul Rasheed and his brother Shoaib Ahmed appear to be perfectly healthy kids in daylight hours, but become unable to move or speak when the sun sets.

Doctors who have examined the children are puzzled by their predicament and are unable to determine what may be causing it.

The case is so bewildering to experts that the boys are being given free medical treatment and a battery of tests by specialists hoping to solve the mystery.

Despite what appears to be a connection between their sickness and the sun, so much so that they've been dubbed the 'solar kids,' doctors do not think that there is a correlation between the two.

They point out that the boys behave normally in the daytime even when out of the presence of the sun.

Nonetheless, the boys' father think that they are somehow getting power from the sun and, thus, lose all of their energy at night.

Although that may sound fantastic to some, perhaps there is a psychosomatic situation which has caused his sons to become the 'solar kids.'

It will, no doubt, be among the possible origins examined by doctors as they attempt to unravel the mysterious sickness.

Let's hope that the answer does not prove to be too elusive and that the boys unwanted 'moment in the sun' can come to an end soon.