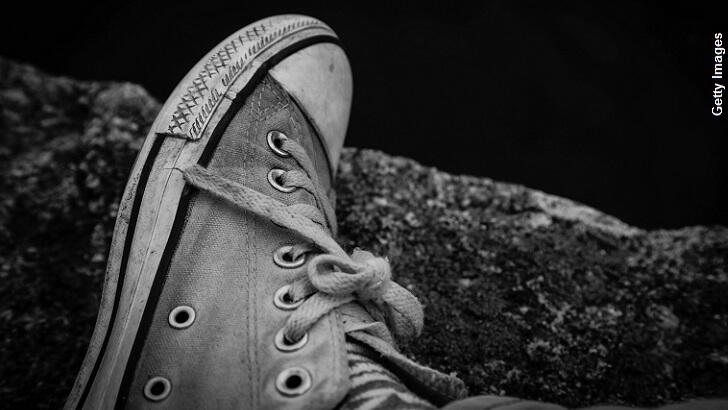 The Mystery of the Pacific Northwest Severed Feet

Over the last nine years, a strange mystery has unfolded in the Pacific Northwest as an amazing 16 severed feet have washed ashore and all of them were wearing shoes.

It began in 2007 when a pair of right feet were found six days apart on a beach in British Columbia, followed by five more feet washing ashore in 2008.

In the ensuing years, an additional nine feet, including one this week, were added to the mysterious haul, spawning considerable debate over the source of the severed limbs.

Some have suggested that they are the product of a serial killer or perhaps the victims of human trafficking.

Other theories center around the passengers of missing planes or ships lost near the Pacific Ocean.

Experts contend that there is nothing particularly strange about feet becoming dislodged from dead bodies due to tidal forces, but that is of little reassurance as the mystery limbs keep washing ashore.

Investigators have been able to track some of them back to their original owners and determined that their demise was likely fairly prosaic such as suicide or natural causes.

However an overwhelming amount of the lost limbs remain unaccounted for and oddities such as the fact that most of them are right feet and all of them wear shoes continue to vex authorities.

It's unlikely the exact origins of all the remaining feet will be identified, but at this point residents of the area would probably just settle for having them stop washing ashore on their beaches.