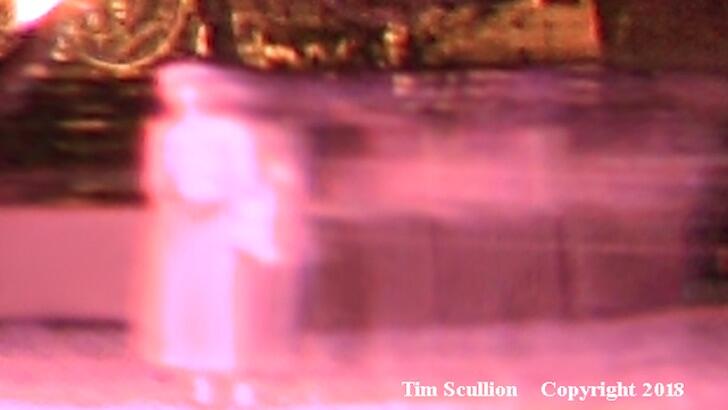 Tim Scullion shares some of his latest ghost photos for his appearance on the 5/10/20 show. In this first image, Colonial Williamsburg's "Lady in White" moves sideways across the photo. 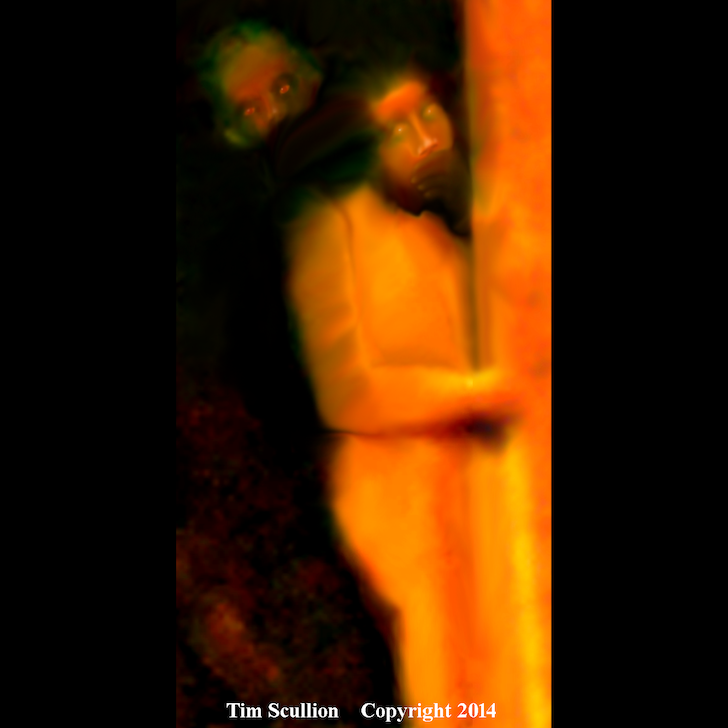 2) Bryan House, Colonial Williamsburg: Perhaps a residual haunting of a murder or kidnapping? 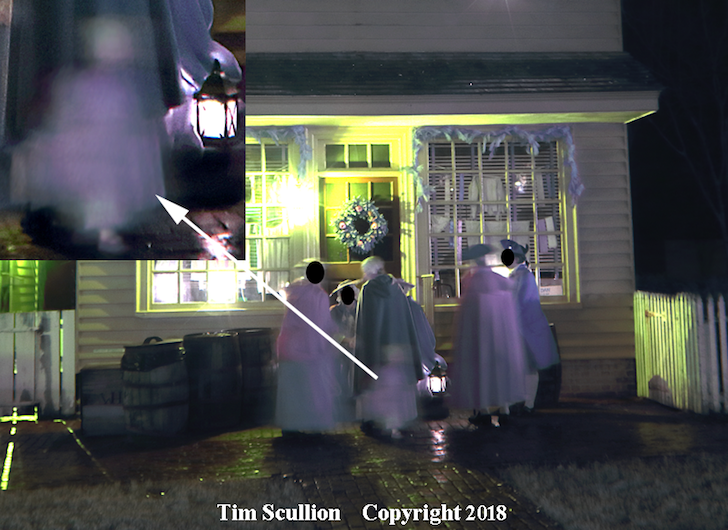 3) Colonial Williamsburg: a group of interpreters gather, and the ghost of a small child is at the back of one of the women.

4) MGM Grand Casino: A ghost of a man stands among the gamblers with the back of his head missing--a suicide victim in Las Vegas, America's Suicide Capital? 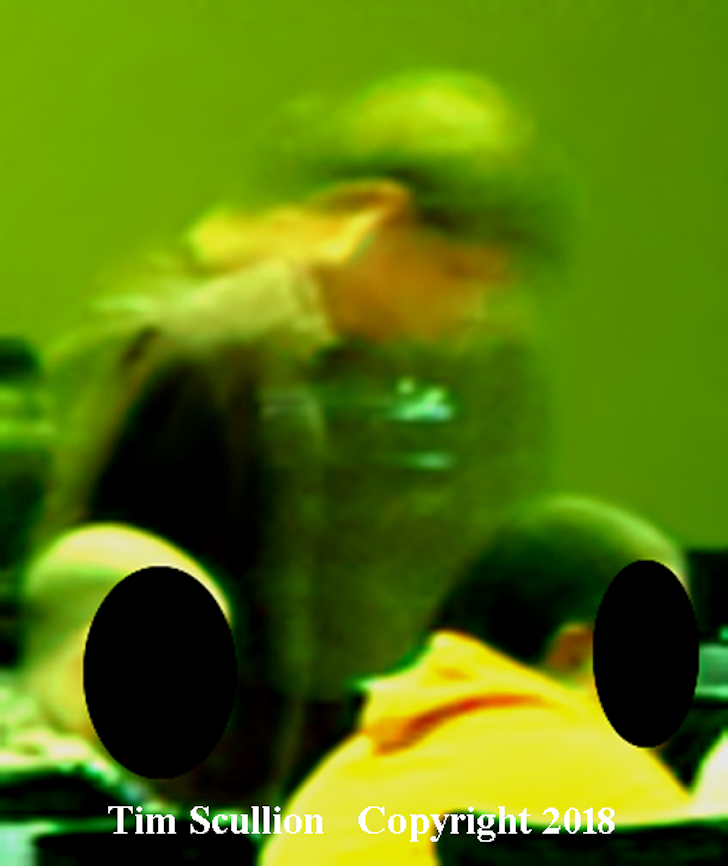 5) MGM Grand Casino: Another ghost stands besides some gamblers in the casino--is he another suicide victim as well? 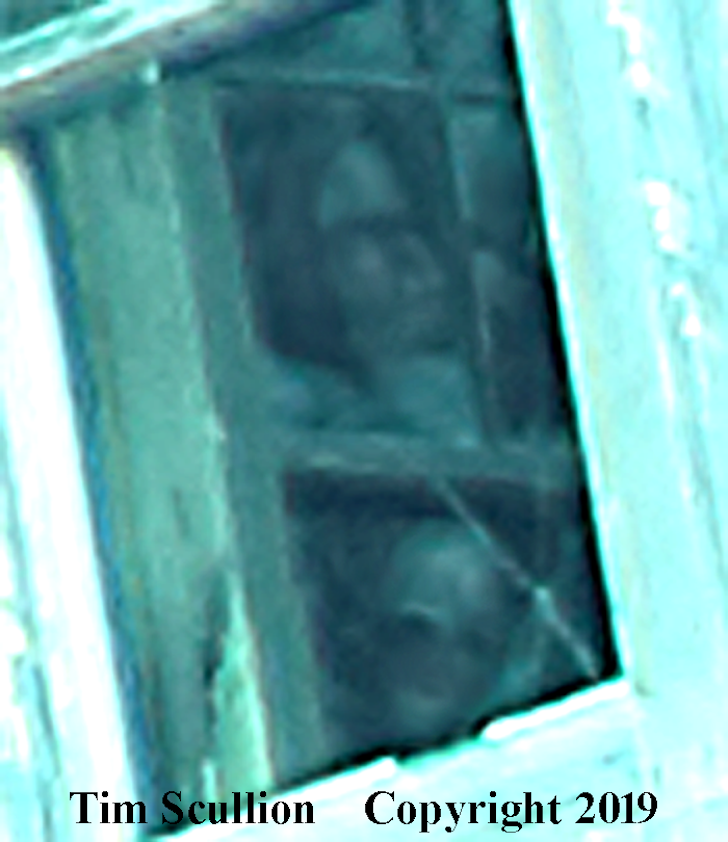 6) Pennhurst Asylum: Two ghosts look out from the derelict building in one of the most haunted asylums in the U.S. 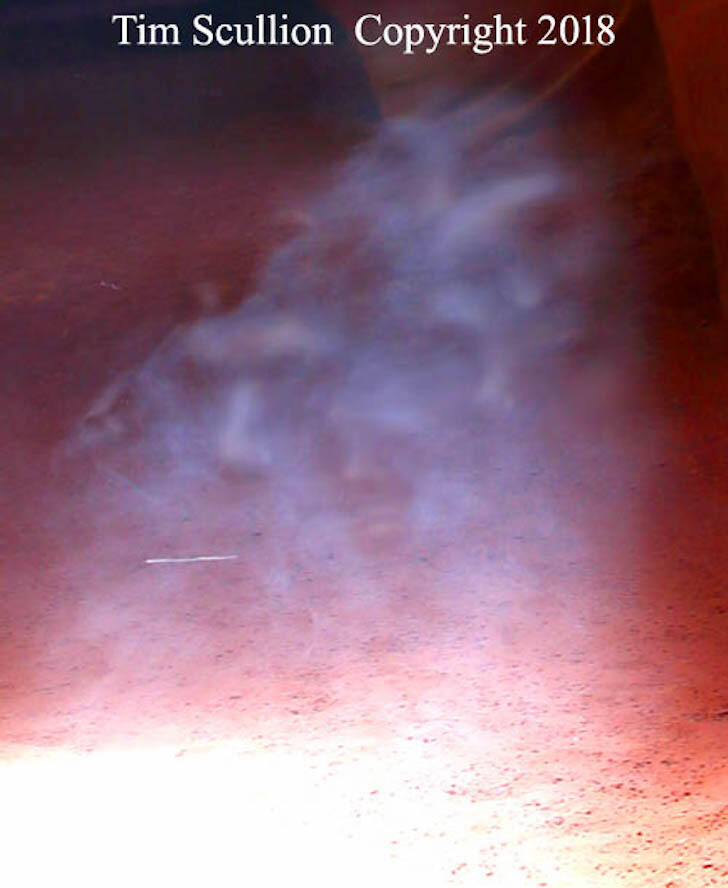 7) Antelope Canyon, Page, Arizona: a group of ghosts are captured at America's most scenic slot canyon--a group of European tourists that drowned in a flash flood? 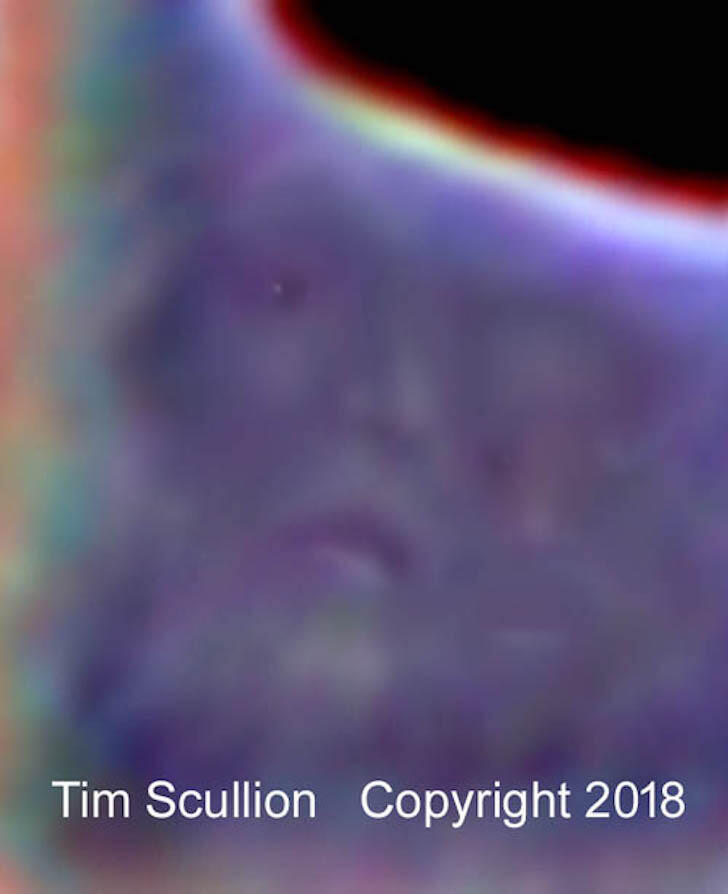