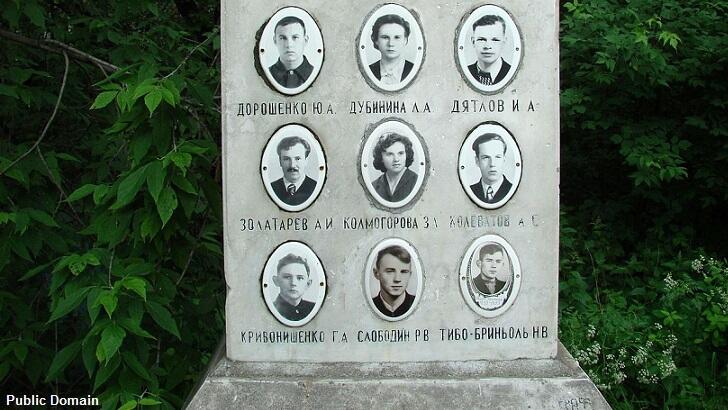 A well-intentioned journey to Russia's Dyatlov Pass honoring the hikers who perished at the site inadvertently sparked a small panic this week when the group of tourists taking part in the excursion went missing for hours and conjured concerns that the infamous incident had somehow happened again. The strange case began on Wednesday morning when Russian media reported that eight people had traveled to the remote location specifically to pay tribute to the victims of the mysterious 1959 event and had subsequently lost communication with relatives back in Moscow. Worries about the group were compounded when they failed to return from Dyatlov Pass at the time that they were expected and had missed their scheduled train.

These circumstances understandably alarmed both their family members as well as the authorities and, as one might imagine, drew comparisons to the case which had brought them to Dyatlov Pass in the first place. Fortunately, the matter was resolved fairly quickly and had a much less tragic ending than what occurred in 1959 as it was later determined that the group, which actually consisted of six hikers and three guides, had successfully departed the site and managed to make their way back to a nearby airport unnoticed and unscathed, albeit approximately 12 hours after their trip was supposed to have ended.

As for why their journey went awry, one of the tourists recalled that "many negative factors developed in one day." Specifically, Andrey Boyko cited unpredictable weather combined with a lack of a clear path to the site through the snow and ice. Ultimately, he said, the group wound up stuck on a frozen lake, which made them "half a day late." Their lack of communication with relatives back home was because their portable satellite dish used to contact the outside world had broken. "That is why they lost us," he explained, acknowledging that this "sparked a little panic" back home.

While the group managed to avoid becoming an unwitting sequel to the mysterious Dyatlov Pass incident, they may not be out of the figurative woods just yet. That's because their party was not registered with authorities in Russia, which is actually a violation of federal law in the country as the government is to be informed at least ten days prior to such trips. So while the tourists may not have met their untimely demise, they just might wind up facing some kind of legal repercussions, especially considering the commotion that they accidentally caused by disappearing for half a day.