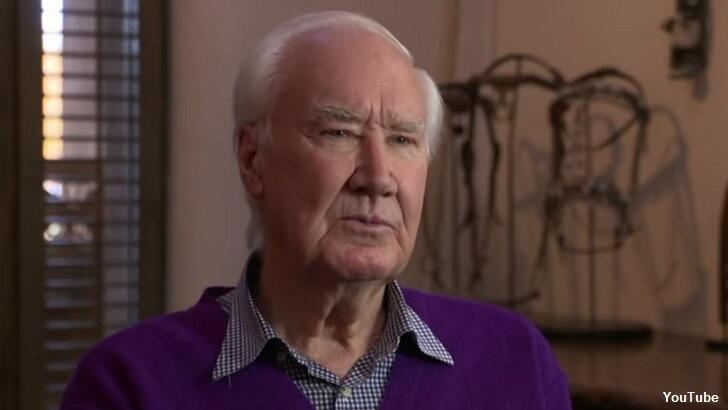 Art dealer and author Forrest Fenn, who famously created a decade-long treasure hunt that grew to near-mythic proportions, has passed away at the age of 90. A former combat pilot for the United States Air Force in Vietnam, he rose to prominence in 2010 with the publication of his memoir The Thrill of the Chase, which announced that he had hidden a cache of gold, artifacts, and other precious items somewhere in the Rocky Mountains and that the hoard of riches could be found by deciphering a poem presented in the book. As word of the audacious challenge spread, the tantalizing tale of hidden treasure captured the imagination of the public and the mystery of the elusive riches became something of a sensation.

Over the course of the next ten years, hundreds of thousands of people attempted to solve the riddle of the Fenn Treasure by way of vibrant online communities as well as on-the-ground expeditions to the Rocky Mountains by various starry-eyed individuals who believed that they had figured out where the riches were hidden. The quest was not without controversy as at least five people perished in pursuit of the treasure and countless others required rescue due to their search going awry. Despite these tragic events as well as incidents of harassment which befell him due to the hunt, Fenn repeatedly rebuffed requests by authorities to put an end to the challenge and insisted that the treasure was hidden in a safe location rather than some treacherous spot.

The treasure hunt ultimately and shockingly came to an end earlier this summer when Fenn announced that an unnamed individual 'from back East" had found the riches. While some people who had long been searching for the cache were crestfallen by this development, others expressed misgivings with the mysterious nature in which the news was revealed, especially since the solution to where the riches had been hidden was still kept a secret. Subsequent photos of the treasure as well as the revelation that it had been located in Wyoming did little to quell the unease among disappointed treasure hunters yearning to know the complete answer to the mystery as well as skeptics who expressed doubt that the story of the hidden riches was entirely on the level.

Understandably, believers and doubters alike pinned their hopes on the possibility that Fenn would eventually reveal more information about the treasure either in the form of the location where it was found or by way of solutions to the various clues he placed in the literary 'map.' Alas, with his passing, those answers may be lost forever unless the individual who found the riches decides to break their silence at some point in the future or, failing that, a Fenn family member of friend privy to the information decides to come forward with insights into the mystery. Should neither of those scenarios occur, the solution to the hunt appears destined to remain unsolved, which is what its creator may have hoped for all along.