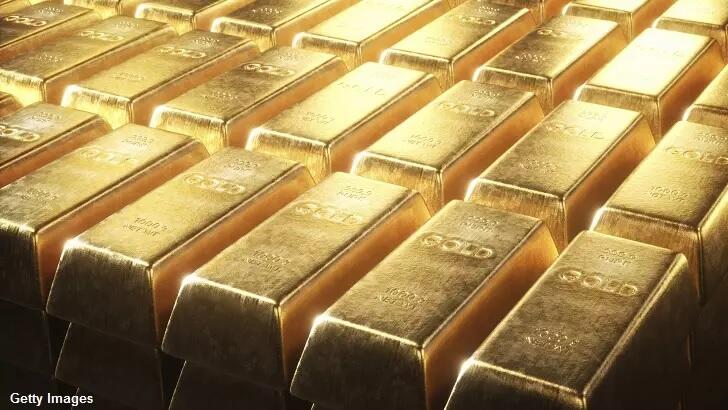 In the latest twist in a rather contentious legal battle between a father-and-son treasure hunting team and the federal government, emails obtained by the duo seemingly strengthen their argument that the FBI secretly recovered a long-lost horde of Civil War gold and are hiding the discovery from the public. The strange saga began back in March of 2018 when federal agents unexpectedly descended upon a Pennsylvania state forest to excavate a spot where Dennis and Kem Parada believe that a legendary bevy of gold bars had been buried after they went missing in the summer of 1863.

Given the specificity of where the FBI was digging, it was widely assumed that they were looking for the lost treasure, but the federal government only said at the time that they were investigating a "cultural heritage site." Claiming to have been promised access to the site as the excavation unfolded, the Paradas later expressed misgivings about the whole affair because authorities kept them from observing the project and, once it was completed, told them that nothing was found at the spot. Since that time, the treasure hunters have been on a different kind of quest: a litigious search for proof that the federal government is not being honest about the dig and that, in fact, they had recovered the lost gold.

The story reached something of a tipping point this week when it was revealed that an attorney representing the Paradas had, by way of a court order, obtained emails from the FBI concerning the 2018 event and, in one of the missives which was marked 'confidential,' an assistant US attorney wrote to an official in Pennsylvania that the FBI was looking for a "cache" believed to be "in the neighborhood of 3x5x8 (feet) to 5x5x8." Further confirming the nature of the dig, another exchange between the two saw the state official specifically ask on what basis "the Office of the United States Attorney asserts that the gold, if found, belongs to the federal government."

By virtue of these newly obtained documents, it would seem that the FBI's vague claim that they were simply looking into a "cultural heritage site" has been upended. Additionally, in light of how secretive the federal government has been about what took place in the Pennsylvania forest back in 2018, the treasure hunters' suspicions that perhaps the gold was actually found and the discovery kept it from the public appear to be more plausible than some might have previously believed. To that end, at a virtual press conference held on Wednesday, Dennis Parada reportedly did not mince words, declaring that the FBI's account of what occurred "does just not hold up anymore" and that "the question now is how much they found and where did it go to."

The treasure hunters' attorney indicated that they no longer believe that the treasure is located in the Pennsylvania state park and that, instead, the truth about its fate may be metaphorically buried somewhere in a sea of paperwork being held by the federal government. As such, he has called on the U.S. Department of Justice to release a whopping 2,400 documents concerning the dig which inexplicably remain sealed. "Significant tax dollars were spent on this venture," he said, "the public has a right to know how those tax dollars were spent." For their part, a spokesperson for the FBI said that the agency "unequivocally rejects any claims or speculation" that the dig yielded any treasure, suggesting that this epic hunt is a long way from over, though it will likely be conducted via legal filings rather than with shovels.