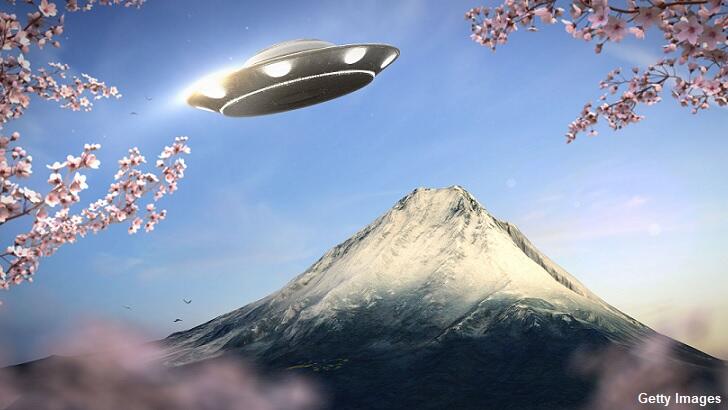 UFO enthusiasts in Japan have announced plans to open a research facility that they hope will provide new insights into the mysterious phenomenon. According to a local media report, the veritable flying saucer laboratory will be a new addition to UFO Fureai-kan, which is a museum in the community of Iino that is devoted to the enigmatic topic. The location is rather famous in Japan due to the high volume of strange sightings in the area which have earned the site the nickname 'UFO town.' Although the museum first opened in 1992, it largely served as more of a celebration of the phenomenon with various exhibitions and attractions centered around UFOs. Now, however, it plans to take a more proactive approach to the subject.

To that end, the forthcoming research facility intends to collect and analyze UFO reports from across the country, while also serving as a hub for researchers throughout Japan. Additionally, they have a rather ambitious and audacious plan to conduct experiments with an eye towards somehow drawing unidentified flying objects to the area. Lest one think that the facility is merely a fantastic flight of fancy, it would appear to be a rather serious endeavor as it will be operated by the editor of a paranormal magazine in Japan and a whopping 30 local residents have already volunteered to help with the project, which is slated to begin operation later this month.