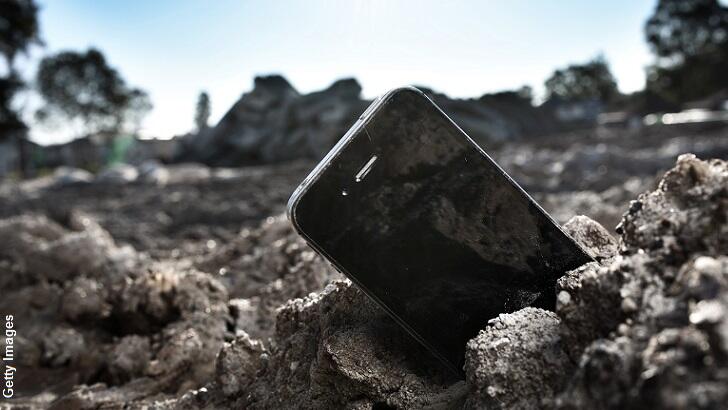 A new survey concerning British residents' belief in conspiracy theories revealed a remarkable number of concerns surrounding technology and privacy. The study was reportedly conducted by, of all things, a mobile phone insurance company, who polled 1,000 people about whether or not they subscribed to an array of different controversial concepts. While iconic ideas such as the possibility that JFK's real killers escaped justice or that the US government is hiding the truth about UFOs received relatively strong support, the number of tech-centered conspiracy theories backed by Britons was truly eye-opening.

Specifically, the top conspiracy theory, supported by 35% of those surveyed, was that Google is spying on its users. Similarly, 1 in 5 people said that they thought cameras on computers and cell phones were used by the government to eavesdrop on people. Health concerns regarding technology also appeared on the list as 18% of the respondents posited that sleeping next to their cell phone could result in some kind of sickness. Other surprising conspiracy theories that were mentioned in the survey were that Instagram "listens to users" to develop targeted advertising and that genetic genealogy companies are a proverbial front for government DNA data collection.

All told, half of the top ten conspiracy theories mentioned by respondents involved privacy concerns or surreptitious dangers connected to technology. And there also additional ideas which echo these concepts yet failed to make the chart, including fears that the popular 'Ten Year Challenge' viral sensation was all a ruse by clandestine forces to refine facial recognition programs. It's uncertain why, exactly, these types of conspiracy theories seem to be growing in popularity, but it may be attributed to how rapidly devices such as smartphones and sites like Instagram have become part of the fabric of society seemingly without any thought given to the nefarious ways in which they could be harnessed by those with sinister intentions.