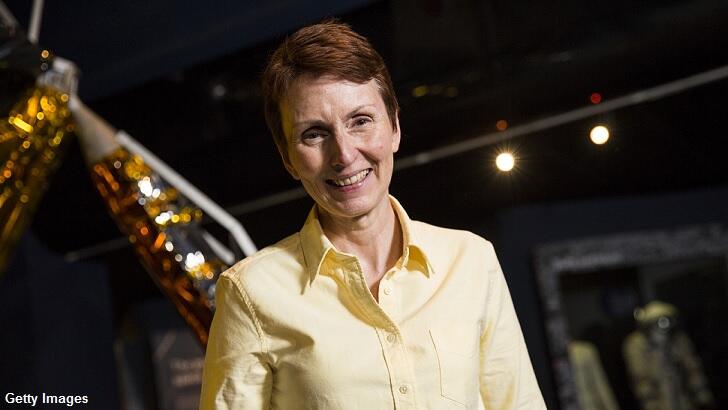 The United Kingdom's first astronaut says that not only do aliens exist, but they may already be here on Earth. Helen Sharman, who accomplished the historic achievement back in 1991 when she journeyed to the Soviet space station Mir, made the remarkable declaration in an Observer Magazine interview that was published over the weekend. Although the piece largely centered around her childhood and how she became the first Briton in space, Sharman briefly shared some thoughts on ETs and her take on the subject was rather eyebrow-raising.

"Aliens exist, there's no two ways about it," Sharman told the magazine, explaining that "there are so many billions of stars out there in the universe that there must be all sorts of different forms of life." That said, she also cautioned against preconceived notions when it comes to extraterrestrials, musing "will they be like you and me, made up of carbon and nitrogen? Maybe not." Beyond her refreshingly definitive opinion on the existence of aliens, Sharman also put forward the tantalizing observation that "it's possible they’re here right now and we simply can't see them."

The astronaut's theorizing that invisible aliens may be lurking among us here on Earth is something of a testament to just how much scientific opinion on the subject of ETs has changed in recent years. As noted by Sharman, the exponential increase in planets discovered by astronomers has transformed the idea of aliens existing somewhere in space from a wildly fantastic scenario into something seemingly far more likely to be true. Of course, we still have to find them, but at least now we won't be so surprised if and hopefully when we do.