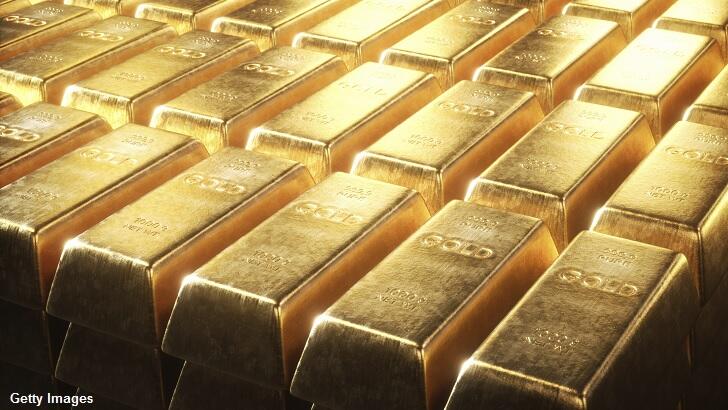 A diary said to have been written by a Nazi officer at the close of World War II allegedly contains revelations about where treasures pilfered by the Third Reich were hidden throughout Poland. The remarkable journal was reportedly written by an individual calling himself 'Michaelis,' who claimed to have been part of a 1945 effort to conceal the massive cache of stolen riches.

Following the war, the diary fell into the hands of a mysterious 1000-year-old Masonic lodge in Germany to which a number of high-ranking Nazis had belonged during the war. The journal's existence was subsequently kept a secret over the next seven decades until the group, which counts among its members descendants of those Third Reich officers, handed it over to a Polish organization as way of making amends for the actions of their ancestors.

Contained within the diary is Michaelis' account of how the operation unfolded as well as 11 locations in Poland where the Nazis hid the riches. Incredibly, alongside the journal was a literal treasure map leading to a well on the grounds of a palace in the Polish village of Roztoka. According to Michaelis, the spot contains a jaw-dropping 30 tons of gold that were buried approximately 200 feet below ground in a shaft that was then sealed via explosives.

As of now, only that specific location has been revealed to the public, but the Polish organization in possession of the diary says that it contains the hiding spots for other treasures including religious relics and artwork that the Nazis stole from Belgium, France, Poland, and Russia. While the entire tale sounds almost too fantastic to be true, the group insists that the journal has been authenticated by three different experts.

The veracity of Michaelis' claims may soon be put to the test as plans are currently underway for a search of the palace grounds in Roztoka with the hopes of finding the closed-off well and the enormous cache of gold believed to be hidden there. Should the treasure be found, future expeditions presumably will be launched to investigate the other ten sites noted in the book.