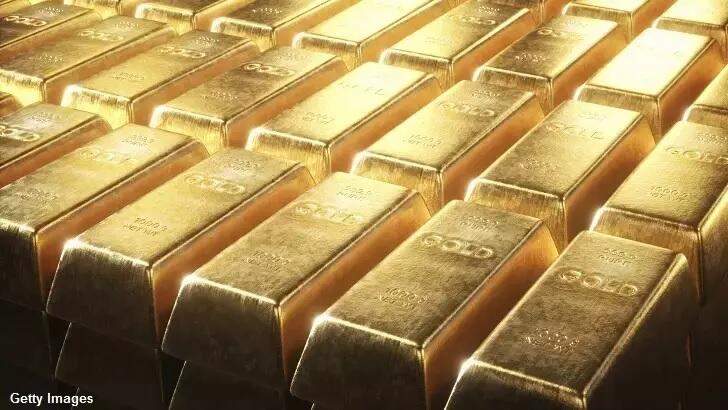 New details have emerged regarding a suspicious FBI search for a legendary lost cache of Civil War-era gold believed to have been buried in a Pennsylvania state forest. The curious dig unfolded in March of 2018 when federal agents descended upon the site under a shroud of secrecy. Based on the location, it was apparent that they were looking for a horde of Union gold bars said to have vanished from a train during the Civil War and subsequently hidden in Pennsylvania. After a few days, the agency left the location seemingly empty-handed, although the treasure hunters who led them to the spot do not believe that was really the case and a contentious legal battle has been unfolding ever since with some fascinating new insights into the case being revealed this week.

An unsealed 2018 application for a seizure warrant reportedly filed by the FBI prior to the dig sheds new light on the agency's justification for the endeavor as well as their concerns regarding a veritable turf war with the state of Pennsylvania over the gold. In the document, an agent with the bureau's art crime division confidently declared that "I have probable cause to believe that a significant cache of gold is secreted away in the underground cave located at Dents Run," which is the area in the Pennsylvania state forest suspected of being the hiding spot for the treasure. The warrant request goes on to state that treasure hunters Dennis and Kem Parada had consulted on the investigation.

Additionally, the agent states that the FBI had enlisted the help of a private contractor who conducted a scan of the spot where the treasure is thought to be hidden and detected a sizeable and rather dense mass that seemed to correlate with nine tons of gold. Perhaps the most telling portion of the seizure request is that the FBI was concerned that, without the intervention of a federal judge, the state of Pennsylvania might swoop in and take the treasure by claiming that it was actually considered abandoned property. Since the dig went ahead as planned, one presumes that the bureau made a compelling enough case to be allowed to proceed.

However, a lawyer for the father-and-son treasure hunting duo that led the FBI to the spot where the gold was thought to be hidden notes that there is no paperwork filed by the bureau that definitively states that they never recovered any treasure. As such, the pair believe that not only did the long-lost horde wind up being unearthed but that they were subsequently squeezed out of receiving any compensation nor any credit for their, what they contend was, successful work in tracking the treasure down. And so while it would seem that the basis for their claim remains viable, the ultimate question of whether or not the FBI really did recover the gold continues to elude the treasure hunters and will likely also keep winding its way through court.