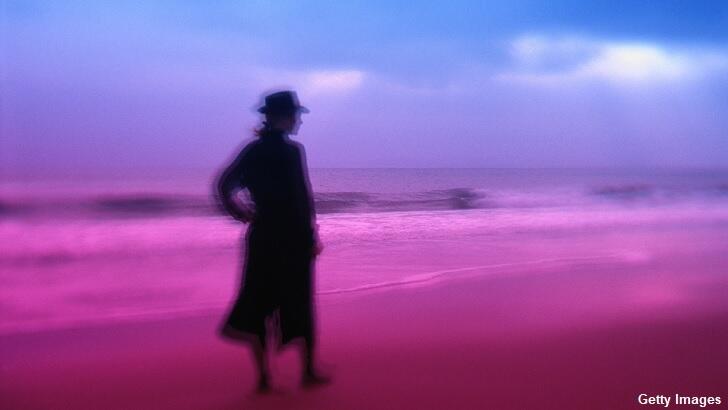 A grandmother in Scotland was inadvertently swept up in the phantom plague doctor craze that has gripped the United Kingdom when a bewildered witness mistook her for one of the menacing strangers due to her long black coat. The weird case of mistaken identity reportedly occurred last week in the city of Newton Stewart as Jean Matheson was innocently going about her business while clad in what is apparently one of her favorite overcoats. Unbeknownst to her at the time, a concerned resident caught sight of her from behind and was convinced that the community was the latest to be visited by the eerie 'plague doctors' that have been popping up throughout the United Kingdom.

Footage of the suspected sighting soon found its way online and subsequently spawned headlines in Scotland as it was heralded as an unnerving glimpse of one of the figures which have had the country on edge over the last few weeks. However, when Matheson's granddaughter saw the viral video, she "instantly knew" the identify of the mysterious stranger. Siobhan Mcclymont explained that she immediately recognized her grandmother's trademark long black coat which had previously spawned jokes among her friends that she resembled the Grim Reaper. When the two spoke later, her suspicions were confirmed that, indeed, the 'plague doctor' in question was her grandmother.

"People were messaging me saying it was hilarious," Mcclymont laughed, "they were all making jokes that the whole of Newton Stewart feared leaving their homes because of my wee granny." While one might think that being mistaken for a phantom plague doctor might make Matheson think twice about wearing the coat again, her granddaughter said that is unlikely to happen since "she loves that jacket." For her part, Matheson was amused by her brush with fame, musing that "I'm a 64-year-old cool gran, not crow-man," which is the nickname given to the plague doctors due to their eerie bird-like masks.