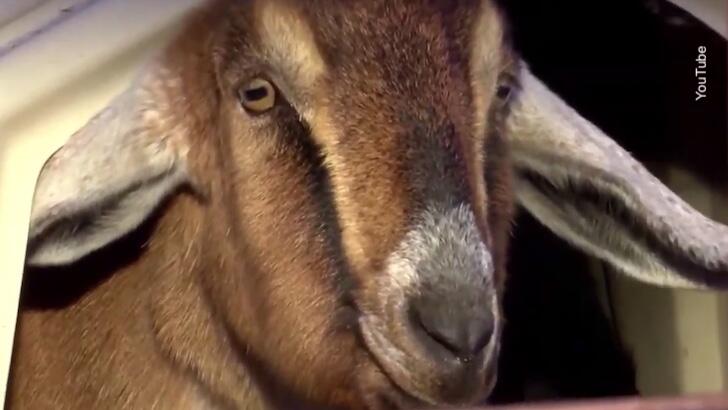 In an unusual move to generate funds for a new playground, a northern Vermont town has elected a goat as honorary mayor. A predictable chorus of online approbation hailed the move as an election of someone "with good character & political know how."

The town of Fair Haven, which does not have an actual human mayor, solicited candidates from the community with a $5 application fee, raising only $100. Other candidates included dogs and cats, with one gerbil making the ticket. The Nubian goat, named Lincoln, eked out a win with 13 votes over Sammie the dog, who received 10.

Lincoln will be sworn in on Tuesday, March 11, and serve a one-year term. She will march in the Memorial Day parade with a custom-made sash and also be expected to appear at local events such as Fair Haven Fridays and the annual Spring Fling. Town Manager Joe Gunter commented, "Originally we did it as a fundraiser to replace the playground behind the school, but it really turned into a small civic lesson for the children. 'Come out and vote. Get involved in the town. '"

It was not known at press time whether Lincoln will be required to vote on local issues, or how she would express her opinion.