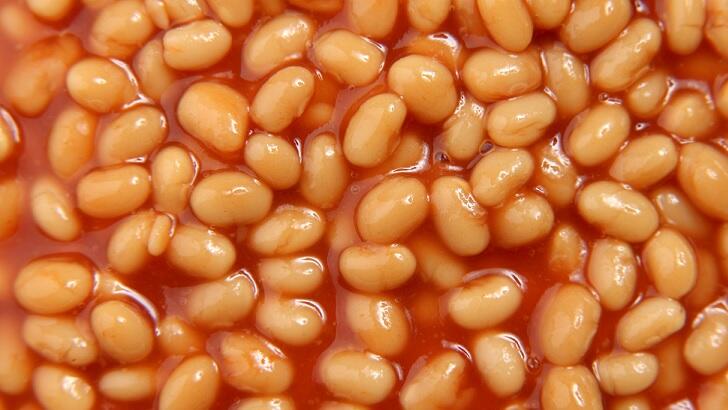 Authorities in England are sounding the alarm over a strange trend that started with a bizarre case of baked bean vandalism earlier this summer and has now become a bonafide craze throughout the country. The weirdness began earlier back in August when police in the community of Wonersh alerted residents to a situation wherein someone was dousing cars and doorsteps with the syrupy side dish. At the time, the messy prank appeared to be an isolated incident, but in recent weeks the mischief has taken on a life of its own thanks to troublemakers on TikTok who have copied the original stunt and posted videos of their handiwork on the social media site using the hashtag 'beanbandits.'

The problem has reportedly grown to such epic proportions that police in one community actually issued a warning about the matter. "It has come to the attention of the police that a new trend has started by groups of youths called 'beaning,'" said Michelle Owens of the West Yorkshire Police Department, "this involves youths throwing the contents of a can of beans over properties." She went on to call on shopkeepers to "be aware of youths buying large quantities of cans of beans" and for parents to keep an eye out for their kids "removing cans of beans from the family home." Fortunately, given the fleeting nature of viral trends, beaning will likely be a short-lived craze, though one should probably keep their fingers crossed that it doesn't spread to America before it is usurped by some other fad.