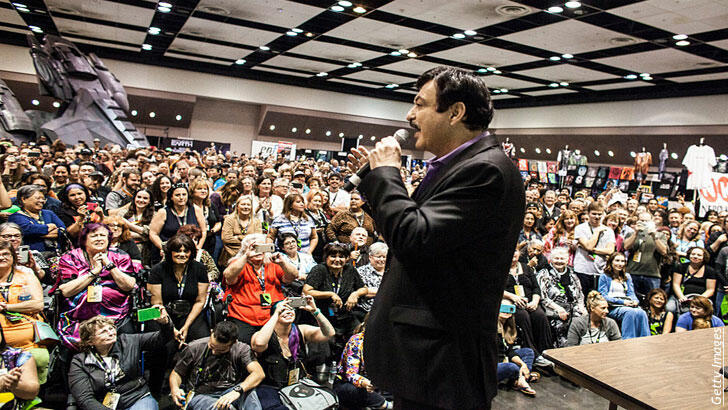 Vote George Noory in to the Radio Hall of Fame!

Coast to Coast AM host George Noory has been nominated for induction into the National Radio Hall of Fame in the Spoken Word On-Air Personality category. George has been nominated in recognition of his many years of on-air success and the loyal listenership he has developed. This is an exemplary honor as nearly 800 individuals were reviewed, with only 24 individuals being selected for nomination.

HELP GEORGE WIN THIS HONOR BY VOTING BETWEEN JUNE 4TH AND JUNE 18TH for his induction into the National Radio Hall of Fame.