Home > Articles > Was 'Arctic Hysteria' to Blame for the Dyatlov Pass Incident?
August 1, 2019 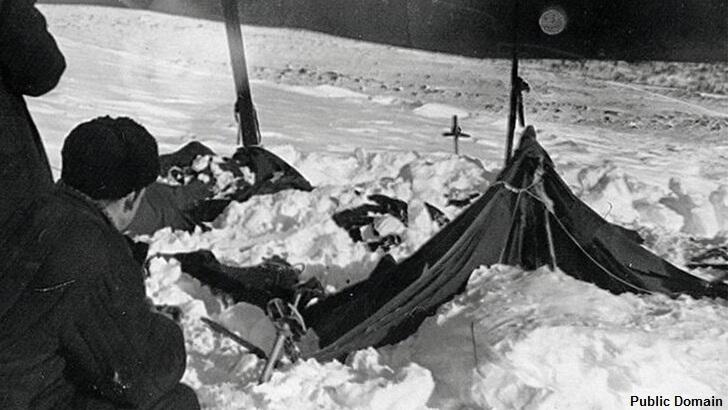 Was 'Arctic Hysteria' to Blame for the Dyatlov Pass Incident?

A researcher in Russia has put forward an intriguing new theory for what may have caused the infamous Dyatlov Pass incident: a strange phenomenon known as 'Arctic hysteria.' The mysterious 1959 event in which nine hikers died under still-unknown circumstances in Russia's Ural Mountains has long perplexed historians and armchair investigators. In the sixty years since the strange incident, dozens of explanations have been offered for what could have felled the hikers, ranging from an avalanche to a Yeti attack.

While it might seem like every possible explanation has been explored by now, a man named Vasiliy Mehonoshin has introduced a rather fresh take on the case. The researcher argued to a Russian newspaper that the hikers who died at Dyatlov Pass were victims of a bizarre form of hysteria known to occur in communities of people around the Arctic circle. Those who become afflicted with this 'disease,' he explained, begin having both visual and auditory hallucinations, and exhibit very strange behavior such as shedding their clothes and inexplicably walking northward.

Taken together, Mehonoshin believes that the symptoms of this 'Arctic hysteria' fits the otherwise inexplicable decisions of the Dyatlov Pass hikers on the night that they died. "The actions of the tourists to leave the tent and move in the northeast direction, despite the cold, darkness and hurricane wind," he observed, are eerily reminiscent of incidents in which groups of people have come under the spell of this phenomenon.

Mehonoshin also chillingly noted that when the 'sickness' comes to an end, those afflicted wake up from the experience with no memory of what had just occurred. Painting a nightmarish picture of how the Dyatlov ordeal would have ended if the hikers experienced 'Arctic hysteria,' he mused, "you can imagine the horror that gripped the woken-up people who found themselves half-dressed in the woods at night, in the cold, far from the tent."