Home > Articles > Was There an Oswald Doppelganger?
December 8, 2019 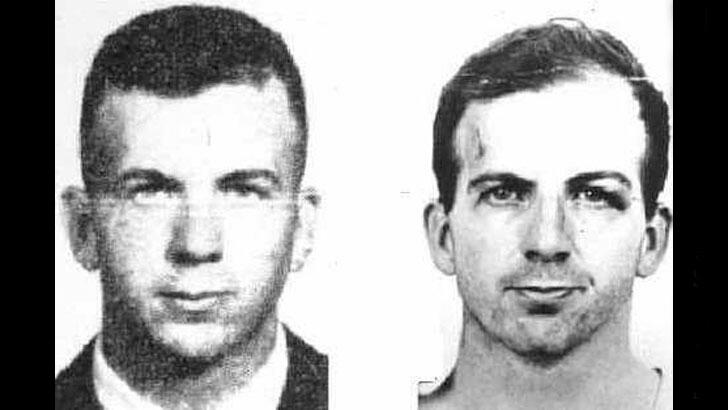 Was There an Oswald Doppelganger?

12/8/19 guest George Schwimmer argues that there two were "Lee Harvey Oswalds" at the Texas Book Depository on the day of JFK's assassination. One an assassin on the sixth floor, the other a patsy watching outside the building.

The above image shows two men identified as Oswald-- the photo on the left taken in 1959, the other in 1963. Could he have changed so much in appearance within four years? For more on the theory that there were multiple Oswalds, view the Harvey and Lee site, and Seeing Oswald Double.