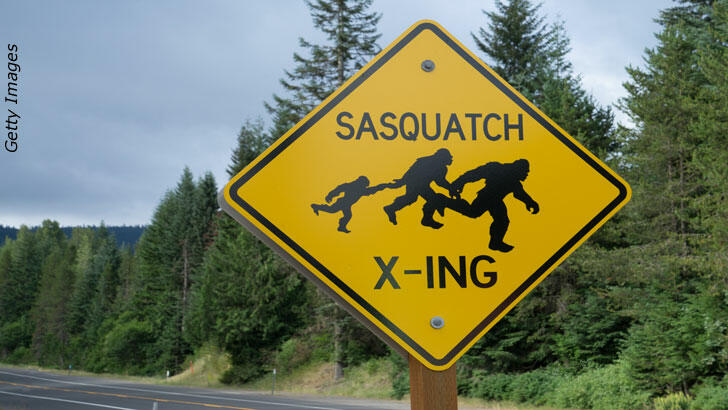 For the second straight year, a bill which would have recognized Sasquatch as Washington state's official crypid will not come to pass.

The legislation, which made headlines when it was put forward by state senator Ann Richards last year, was suggested by a third grader who was concerned that Oregon would lay claim to the creature first.

While one would think that such an innocent idea could easily get passed in an afternoon, the winding road of how a bill becomes law seems to have befuddled even Bigfoot.

Unfortunately, the celebration of Sasquatch got caught up in committee and, because Washington state is a part time legislature, it will not have a chance at passing again until next year.

Sadly, a similar fate looks to be the future for another Sasquatch-based bill that would feature the creature on special license plates to benefit the state's parks.

While one might feel compelled to lament the maddening way in which the two pieces of legislation are now sidelined until 2019, it's kind of befitting of Bigfoot to keep us waiting.