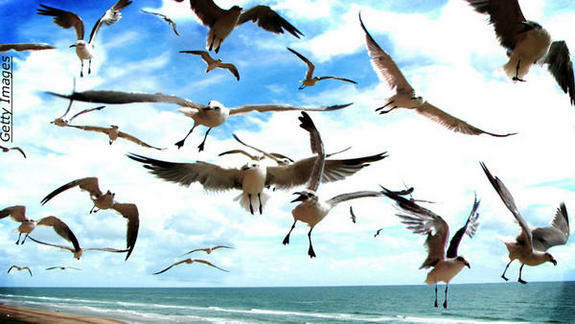 In various seaside towns in the UK, seagulls have been on the attack, with pets being killed, a young boy nearly losing a finger, and a woman gashed in the head. The attacks have become so prominent that UK Prime Minister David Cameron has called for a "big conversation" about the problem. More at the DailyMail.com and The Telegraph.