Home > Articles > Woman Arrested For Murder May Have Sought Assistance from 'Witch'
October 13, 2019 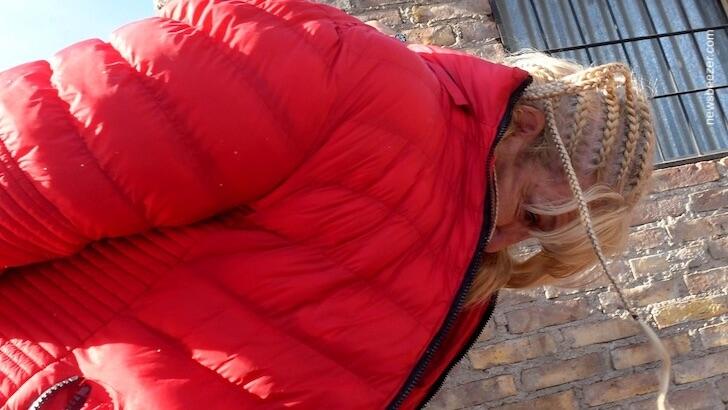 Woman Arrested For Murder May Have Sought Assistance from 'Witch'

Police in the city of Las Heras, Argentina have uncovered what they believe was a plot by a woman to murder her ex- husband. Gynecologist Leon Barela, 64, was found shot four times in the head and neck in his home on April 15 of this year, after neighbors reported observing a man leave the house after shots were heard.

Following an investigation involving wiretaps and other surveillance, authorities raided the home of Barela’s widow Elizabeth Ventura as well as a longtime friend, Monica Castro, who is apparently involved in the study of parapsychology as well as other esoteric and occult pursuits. In both homes, police found evidence of spell-casting, charms, and magical notes intended to impede investigation and arrest of Ventura, which included “jars with blood, vinegar and coarse salt stored in a freezer that contained macabre messages along with names and images of police personnel” as well as pictures of the chief investigator on the case and notes hoping that she would come to harm in an accident.

Ventura was arrested on suspicion of conspiracy to commit murder and Castro as an accomplice. Both women await possible trial as police investigate a motive for the killing.