Home > Articles > Woman in England Accuses Neighbor of Unleashing a Ghost Upon Her Home
May 24, 2021 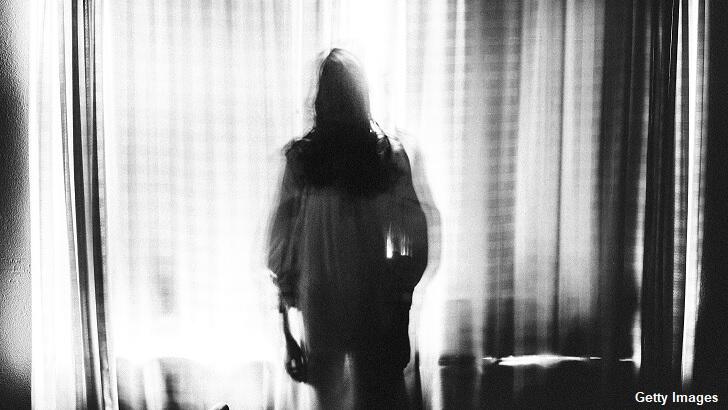 In a weird story out of England, cops were forced to briefly become ghostbusters after they received a call from a woman who accused her neighbor of sending a sinister spirit to her home. The odd incident reportedly occurred around midnight on Friday in the community of Haywards Heath when a resident phoned 999, Britain's equivalent of America's 911, with a rather bizarre complaint. According to Darren Taylor of the Mid-Sussex police, a concerned woman called the emergency number to report that "their neighbor had sent a ghost into their house to haunt them."

Unfortunately for the woman who believed that she was the target of a supernatural attack, it seems that there was little that the police could do about it. Instead, they simply provided "some reassuring words," presumably suggesting that her home was not infested by a sinister spirit, and offered some "words of advice" when it comes to what necessitates an emergency call to the police. "We get all kinds of weird and wonderful calls into 999," Taylor said about the incident, "but people need to be aware that when they call the emergency number they are blocking people getting through who are in a real emergency."