Home > Articles > World's Largest Ouija Board to be Unveiled This Weekend
October 11, 2019 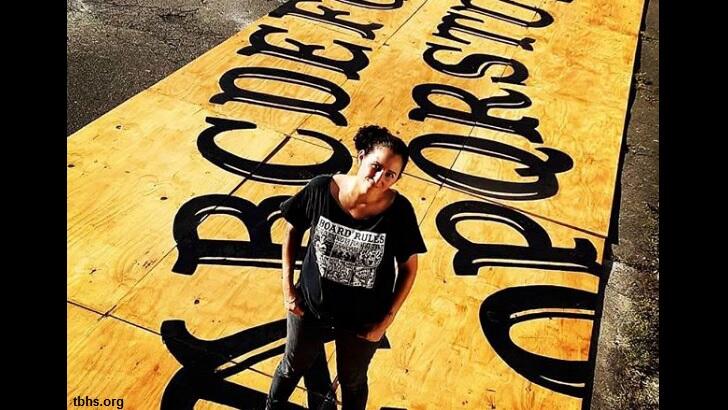 World's Largest Ouija Board to be Unveiled This Weekend

An organization dedicated to preserving the history of 'talking boards' said to communicate with spirits on the 'other side' will unveil what they say is the world's largest Ouija Board at an event on Saturday. Dubbed 'Ouijazilla,' the enormous piece was produced by Rick Schreck, vice president of the Talking Board Historical Society, over the course of the last year as his home in New Jersey.

Although the specific dimensions of the giant board have yet to be revealed, the group says that it is "heavier than an elephant, longer than a brontosaurus" and could comfortably fit "five full-size eighteen-wheelers" atop the enormous piece. The massive wooden construction is also said to be two-and-a-half times bigger than the current record holder for the world's largest Ouija Board, which is on the roof of an allegedly haunted hotel in Pennsylvania.

The monstrous Ouija Board will be revealed to the public on Saturday at an event in, appropriately enough, Salem, Massachusetts, where it will cover the city's common. And, for those wondering, the huge hand-painted piece is "fully operational" as Schreck also build a corresponding planchette for the device. It's uncertain as to whether or not the mighty Ouija Board will be used to conjure any spirits on Saturday, but one assumes that, if it is, the ghosts could wind up being pretty sizeable.

Coast Insiders can learn more abou the history of the Ouija Board by checking out the 6/16/2015 edition of the program featuring Talking Board Historical Society president Robert Murch. Not a Coast Insider yet? Sign up today.