Home > Calendar
George Noory will be making a number of public appearances in 2015. He is also currently taping live episodes of his new GAIAM-TV show, Beyond Belief with George Noory.

Holiday Inn LAX Airport
Los Angeles, CA
On Saturday March 28th, George will host a Meet & Greet Luncheon from Noon to 1pm, and then the 'Survival of Humanity' Panel from 3 to 5pm with a fascinating group of experts. More info/tickets. 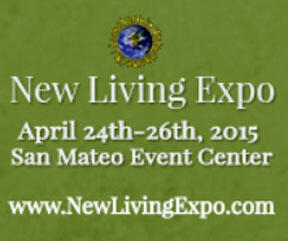