Home > Fritz Zimmerman Images of Giants
Fritz Zimmerman has provided images and captions related to his 11-02-17 presentation on ancient giants and mysteries. 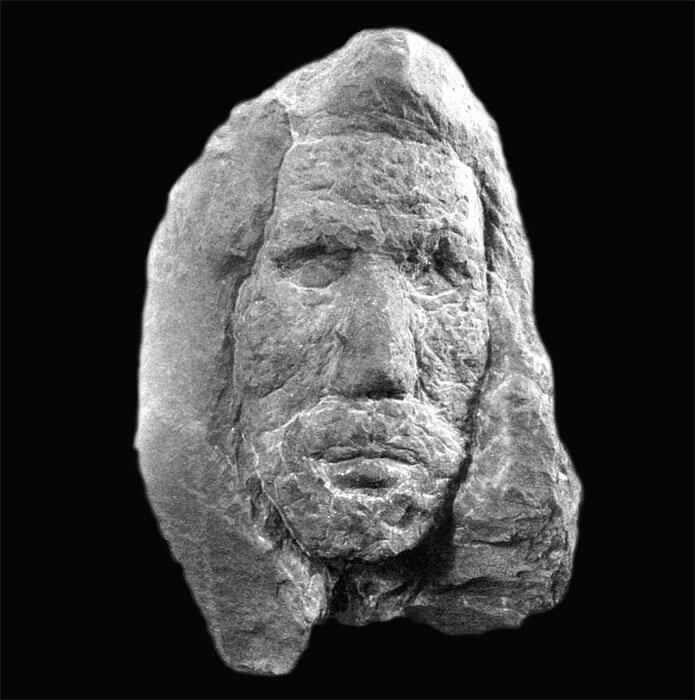 1-- Stone bust that was removed from a cave with burials in Kentucky. While stealing artifacts from cave an apparition of a bat-like entity appeared that would follow the grave-robbers home. Three of the four men would soon die in tragic accidental deaths with the fourth rendered blind. 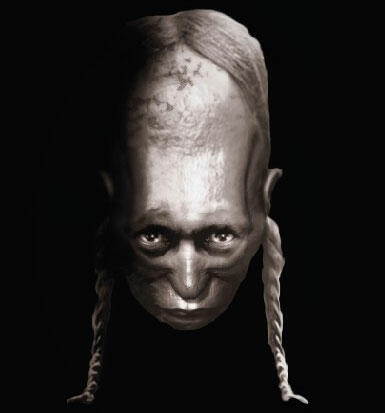 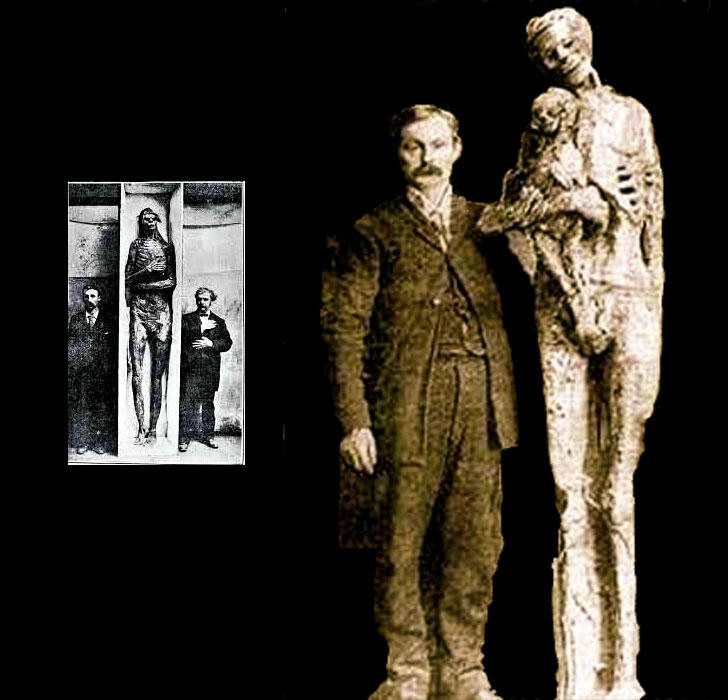 3-- Left) Smithsonian agents photographed next to a foot mummy discovered in a cave in California. The agents purchased the mummy and only called it a fake after it was stored in the Smithsonian. The mummy was never to be seen again.

Right) The female mummy with a child was also discovered within a California cave and was toured around the country for many years. It is currently displayed at the Believe it or Not Museum in Orlando.

4-- Two "primitive" looking skulls from a burial mound in Wisconsin.