James Fox has provided the trailer and production photos from his new UFO documentary, The Phenomenon, to accompany his appearance on the 2/1/20 show. 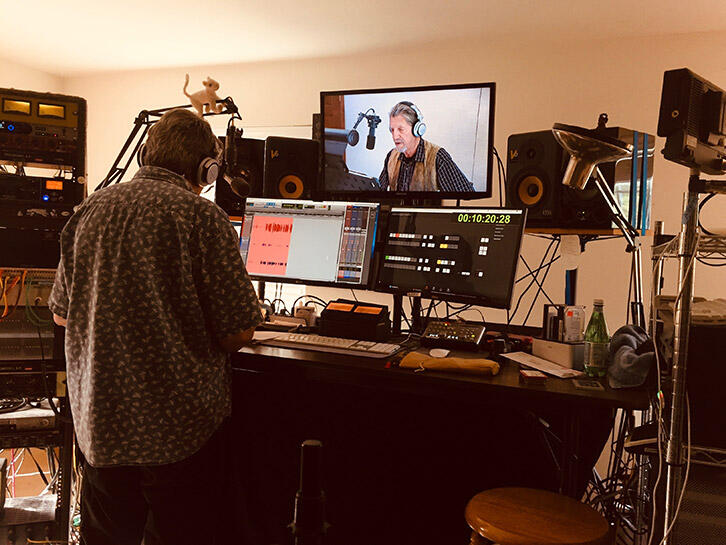 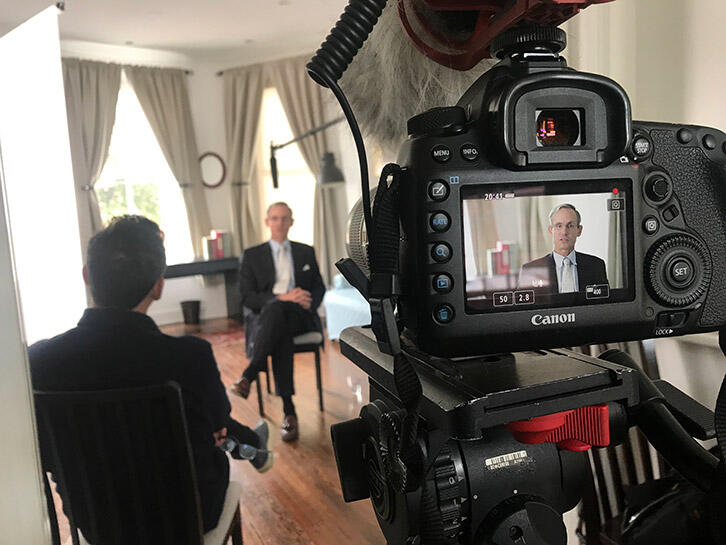 Christopher Mellon interview for The Phenomenon 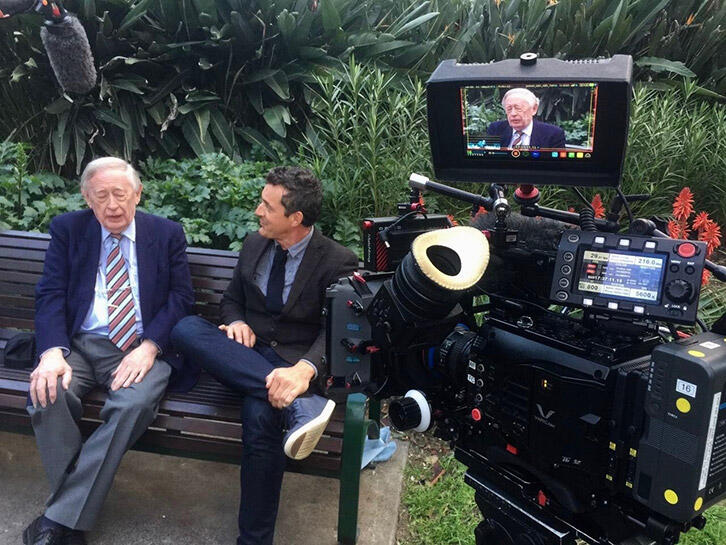 The Westall 1966 landing site, The Phenomenon 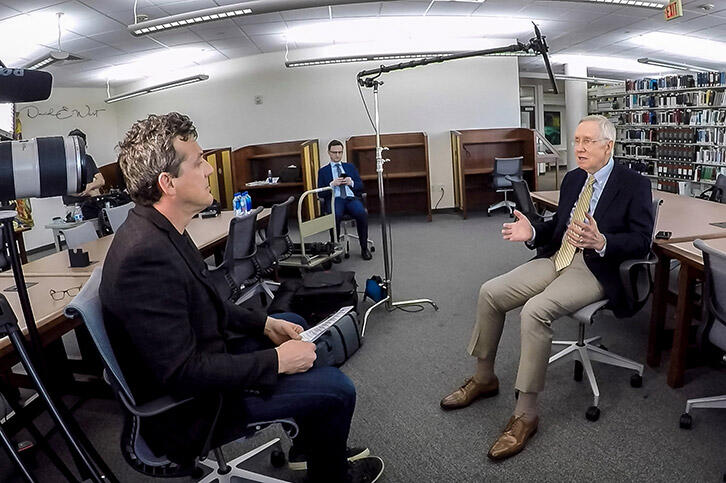 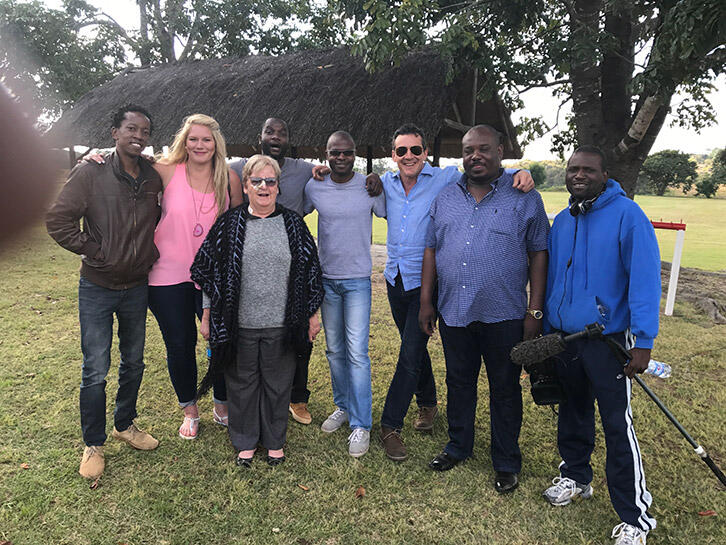 1994 Landing site in Ruwa, Zimbabwe, Africa for The Phenomenon

Paranormal investigator Steve Shippy talked about his new Travel Channel series, Haunting in the Heartland. Open Lines followed in the latter half.