Home > Shannon Taggart's Spirit Photography
Shannon Taggart has provided a selection of her spirit photography from her book, in tandem with her 12-15-19 and 1-07-18 show appearances. 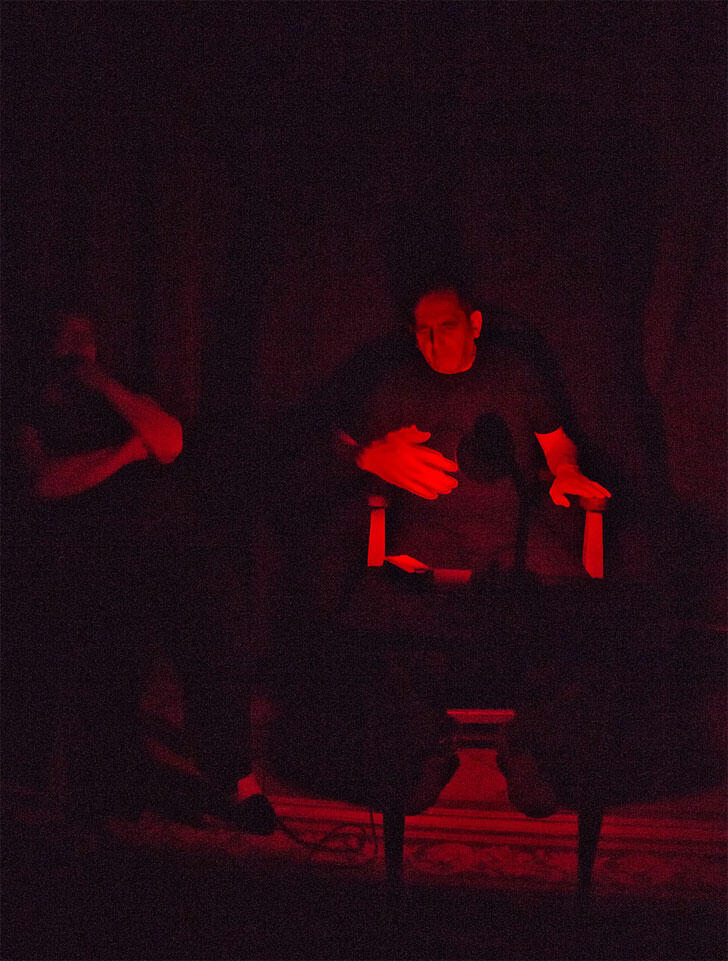 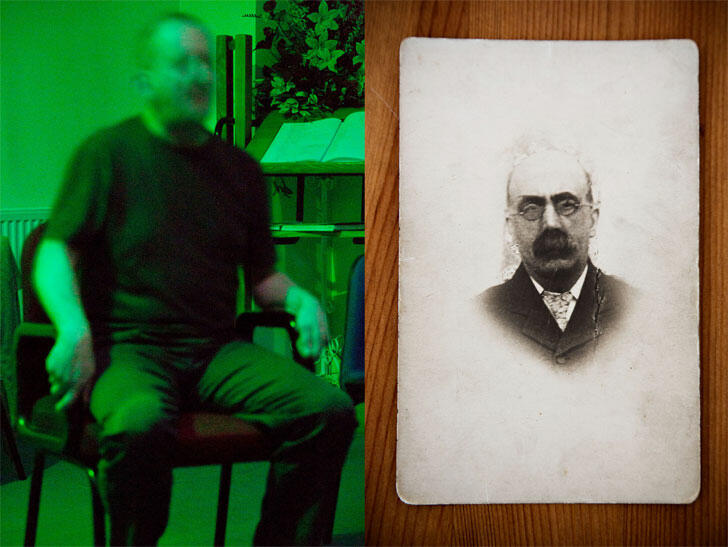 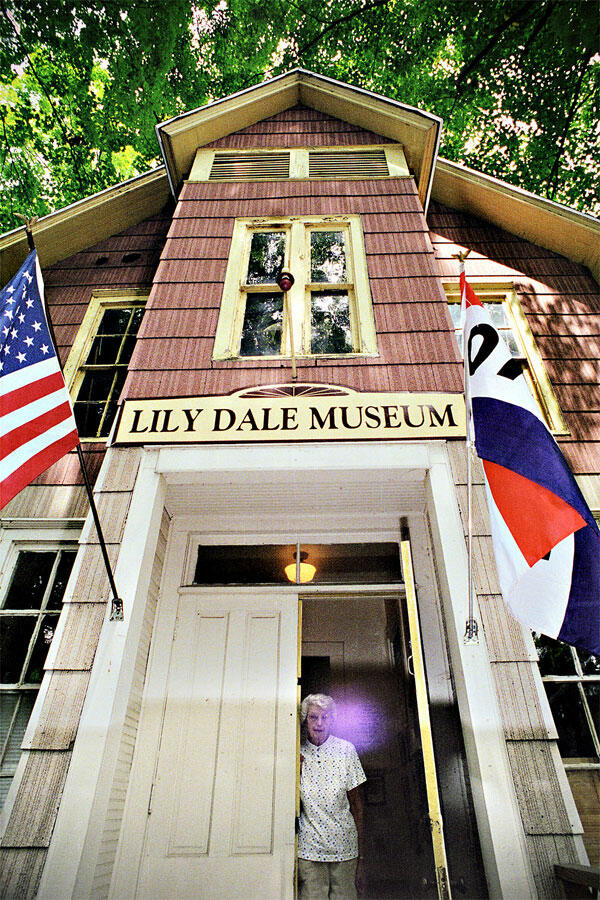 First Photo Anomaly—Dorothy with a purple orb that she interprets as her deceased husband Bob’s presence, Lily Dale, New York, 2001. 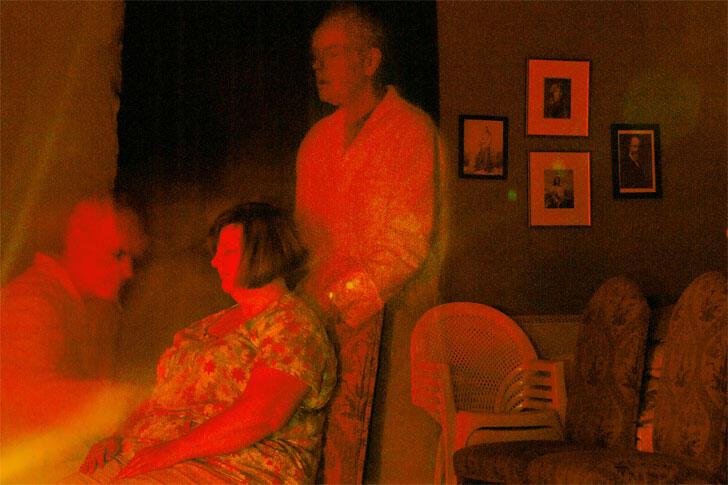 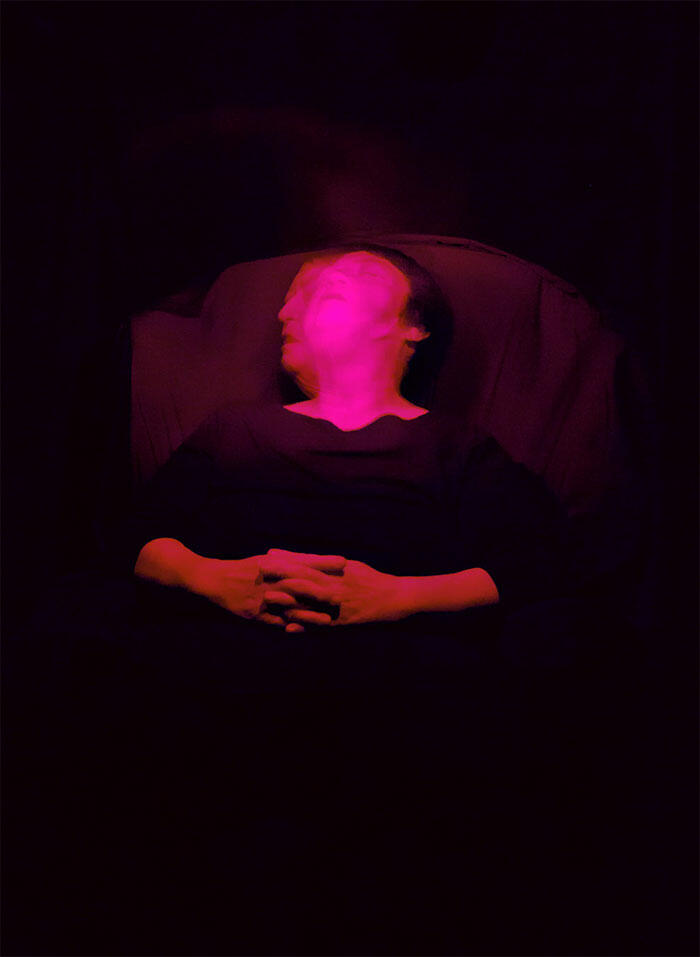 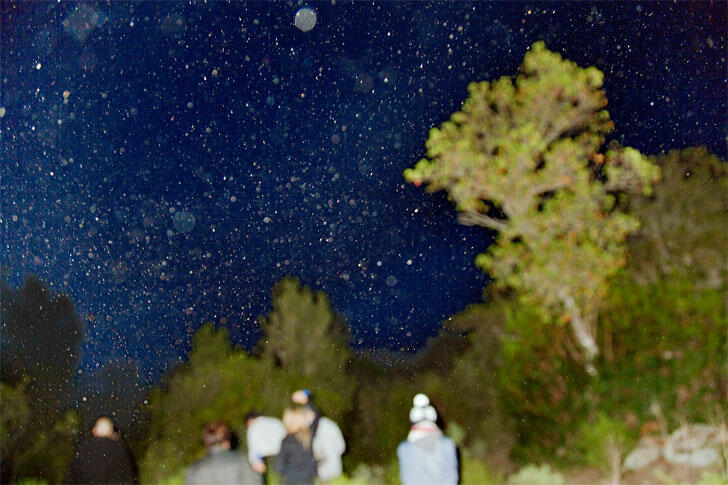 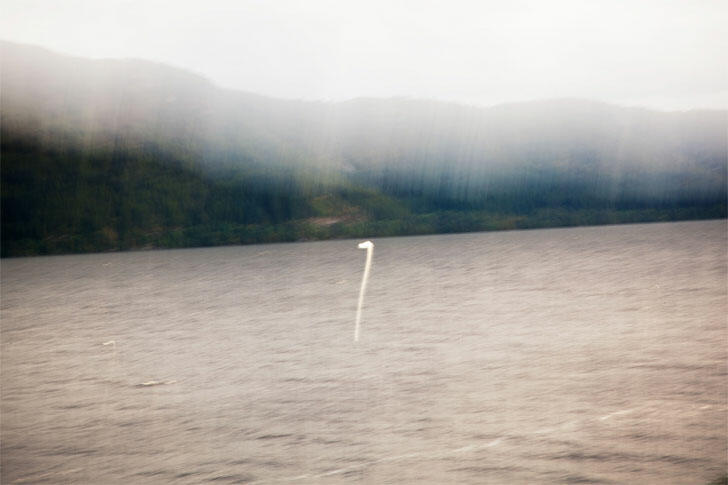 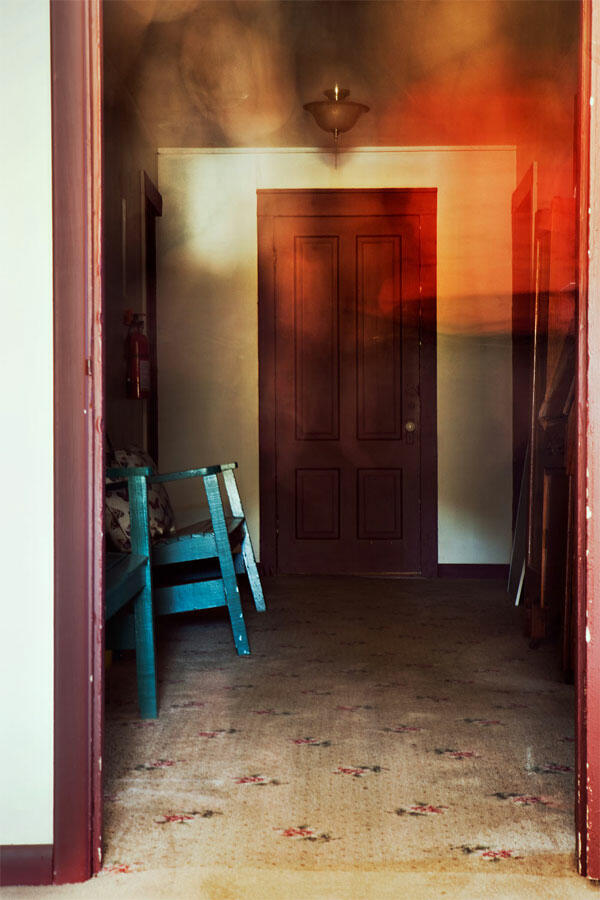 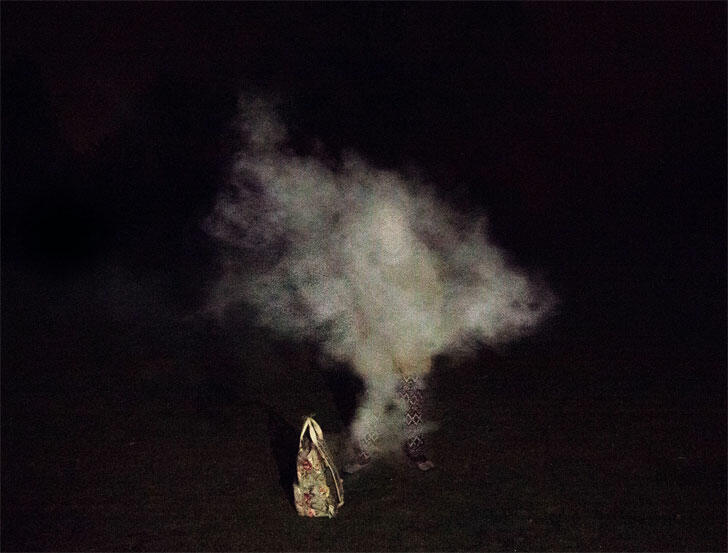 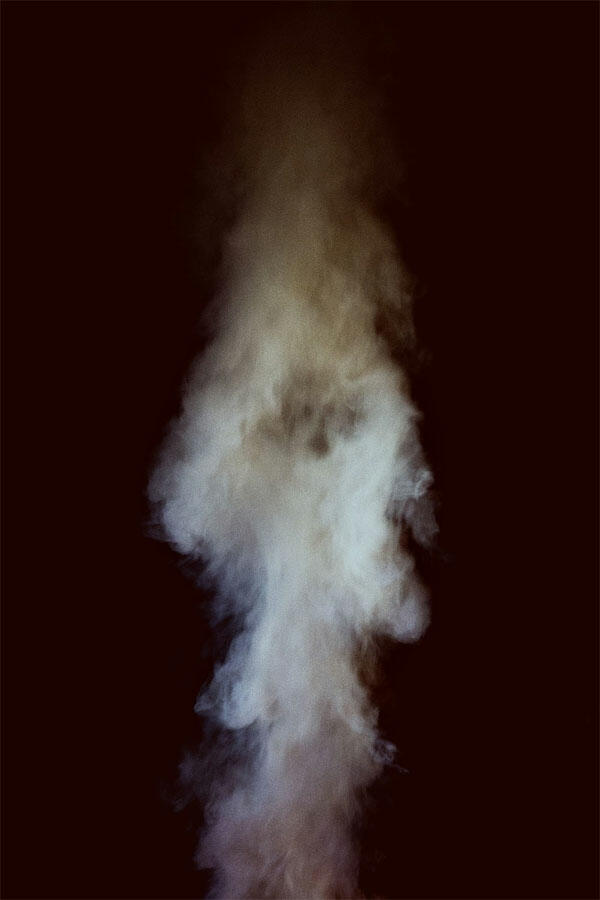