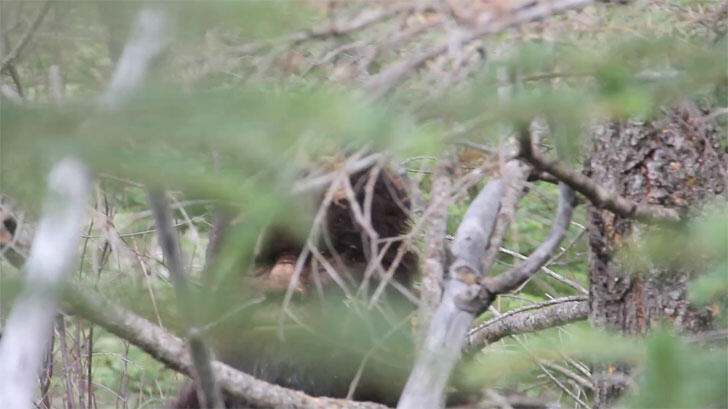 1) Male Sasqutach daywatch, filmed in the Spring 2010. He was at the time 8 foot six and weighed about 800lbs. 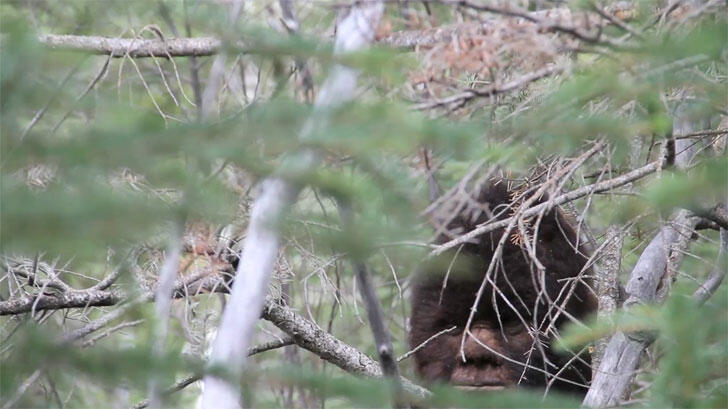 2) The same subject as above, just filmed about 3 hrs later after I repositioned. 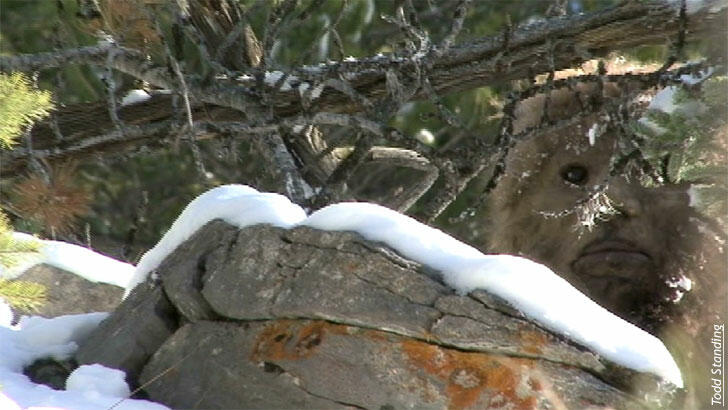 3) A female Sasqautch video still. Shot just after a October snowstorm in 2009. I was never able to get an approximate size of her. 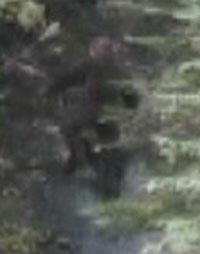 4) A video still of a Sasquatch running up a hill faster than any man in the world could.