Abduction experiencer and energy worker Phil Kava has appeared on Uncovering Aliens on the Discovery Channel. He's especially interested in telekinesis, and claims that humans have the power to move other people by simply using their mind. He joined George Noory in the first half to discuss his work with subtle energy, ESP, power of intent, the nature of time, and telepathy. Kava talked about his book On the Shoulders of Giants, which describes his work with W.C. Levengood on subtle energy medicine. A goal of writing the book, he went on, was to explain quantum physics in a way that everyday people could understand it; this, in turn, would allow them to learn how he uses the power of intention and Qi Gong. In his writing, Kava also presents his readers with the concept of Shen Ching, which he describes as the philosophy of "all is one mind." By this, he related, he means that scientific understanding of the universe is tied to ancient Chinese belief systems.

Kava claims to harness the power of intention to do things like physically move objects and people. He makes a distinction between this ability—which is rooted in the relationship between quantum physics and human consciousness—and magic or some other mystical energy. By working within the single "energy matrix" of the universe, he's able to reach huge numbers of people at once, anywhere on Earth, said Kava. "It's like the law of attraction on steroids," he quipped.

In the latter half, Machiel Klerk, one of the world's most recognized dream workers and international speakers on the subject of dreams, shared how you can manifest the life you want by cultivating an intimate relationship with your own dreams and taking the guidance you receive from your subconscious. Klerk's lifelong research is deeply influenced by the psychologist Carl Jung, who expanded upon the work of Sigmund Freud to explain what dreams are and how we can benefit from understanding them. Of particular interest, he noted, is the theory that dreams aren't merely the product of an individual person's brain dealing with their own situations and concerns. Dreams, as Jung explored his work, are part of a "collective unconscious" where we can connect to each other.

Klerk outlined his five-step process for seeking guidance from one's dreams. First is the acknowledgement that there's an issue or problem to be solved. Next, a question is formulated to present to one's dream for answering. The third step involves devising some sort of ritual, performed before sleep, to focus one's attention on the asking of the dream for guidance. Step four is going to sleep, and the final step is writing the detailed content of one's dream upon waking. By studying this account of the dream, Klerk argued, one can arrive at the answer to the question. 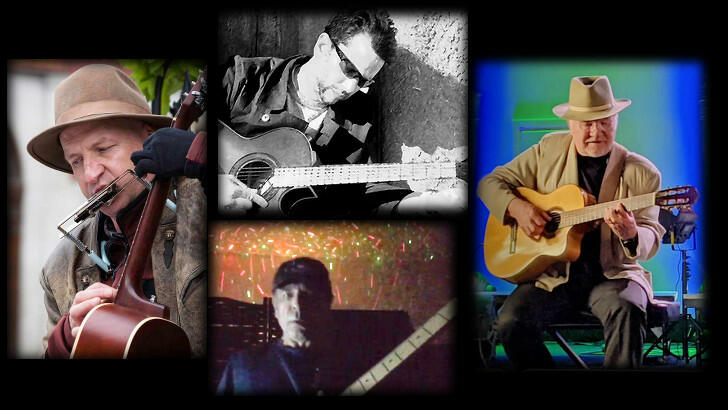