In the first half, UFO documentary filmmaker Jim Martin shared his experiences as a summoner: a person who says they can mentally contact objects in the sky, bring them into view, and even control their movements. Soon after learning to summon through a local group, Martin remembered, he realized that he wasn't merely happening upon detached objects that were oblivious to his presence. Instead, the objects, which were often orbs arranged into patterns, seemed to want to be seen by an audience. By spending time deeply concentrating making mental connections with sky objects, he said, he increased the chances of their actually appearing and responding to his direction. In this way, summoning is much more of an interactive relationship based in consciousness and intention, Martin argued.

Martin then responded to listeners who called in to speak with him. One caller from California indicated that he was also a summoner, and that for him the experience originated from within himself, and therefore was like a projection of his own mind. Another listener in Ontario asked what objective evidence for summoning existed; Martin replied that although his mental interactions were not observable, he did have video of numerous objects he summoned into the sky.

Two of Martin's friends and fellow summoners, writers Michael Seid and Asimakis "Alfa" Pagidas, joined the show in the second hour. The pair recounted their initial skepticism with stories of summoning, as well as the incidents that changed their minds. For Seid, it was a large object he described as a daytime star that appeared over his house, while Pagidas pointed to a time when a large black cloud descended to about 800 feet above them.

In the second half, UAP researcher Richard Lang talked about the work of organizing the numerous volumes of information on UFOs in an effective and systematic way. Although the investigating of such phenomena may seem to be an objective and straightforward matter of collecting of data, he explained that the inevitable human element of conducting, presenting, and interpreting research can greatly influence its value and relevance.

Throughout the conversation, Lang also provided a number of practical tips for ensuring the highest quality of data collection, especially during field research. While he cited video evidence as a particularly powerful type of data, for example, he stressed the importance of capturing the highest possible quality footage. Special care must be taken to ensure that batteries are fully charged, multiple cameras are used when possible, and that video interviews are conducted properly, he advised. In addition, he noted that collecting different types of data, like electromagnetic activity, can be useful for getting a more complete record of an encounter with UAP.

The effect of funding levels on research was also addressed by Lang. He related the story of his time managing the Bigelow Aerospace Advanced Space Studies (BAASS) project for the Mutual UFO Network (MUFON), where Bigelow Aerospace bought research results for its own purposes. MUFON used this money to expand the scope and depth of its research projects significantly, which Lang sees as a great benefit.

Lang discussed the dramatic changes in the media's handling of UAP recently, as well as the shift in tone in politicians' comments on the subject. He expressed his hope that as the possibility of an alien presence on Earth becomes a more acceptable idea in mainstream circles, civilian organizations like MUFON will become instrumental in providing reliable information and points of reference. 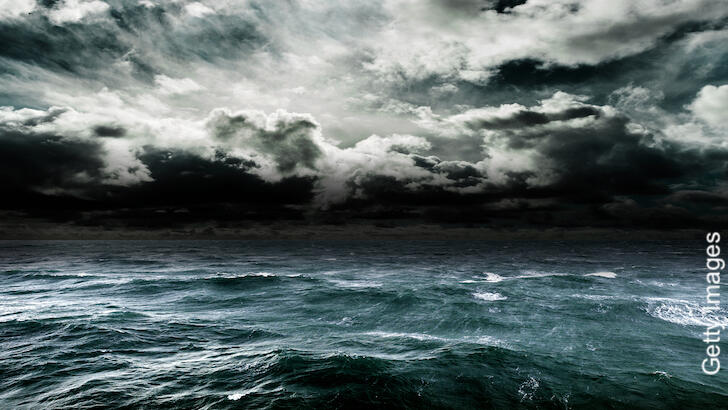