Investigator Derrel Sims shared details regarding physical evidence in alien abduction cases, which he has collected using scientific and medical protocols. He also presented his own background as an abductee for thirteen years beginning at the age of 3 and a half. The 5 ft. tall entity with large black eyes, that he repeatedly encountered, did not have any genitalia or a belly button, leading Sims to conclude that it was "not born" but "cloned, hatched or manufactured."

His profiles of abductees show that a statistically significant portion of them are Native American, Celtic or Irish, have rare allergies to procaine products, and experience nosebleeds. Nasal implants (pictured below) were sent by Sims to the University of York for study, and while it was found that they were 51% silver and 49% gold, their surface could not be readily recreated. Interestingly, he believes that alien implants do not contain obvious signs of technology (in contrast to human-produced implants) and that they may be altering neurotransmitters, as some abductees show unusual levels of serotonin and dopamine.

He shared several case histories including one of a woman who had sonograms taken of her unborn child (she claimed to be impregnated by an entity using artificial insemination). The doctors at the pediatric hospital where Sims brought the sonograms were astonished, saying they had never seen anything like it-- pointing out a large bulbous head and a long pointed chin. Sims also noted that the aliens sometimes leave fluorescent traces on abductees, which he compared to fingerprints. 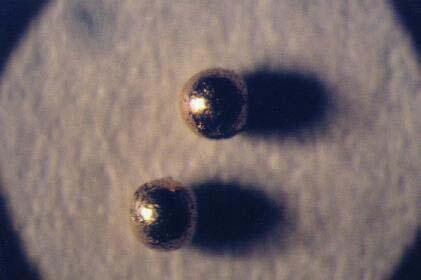 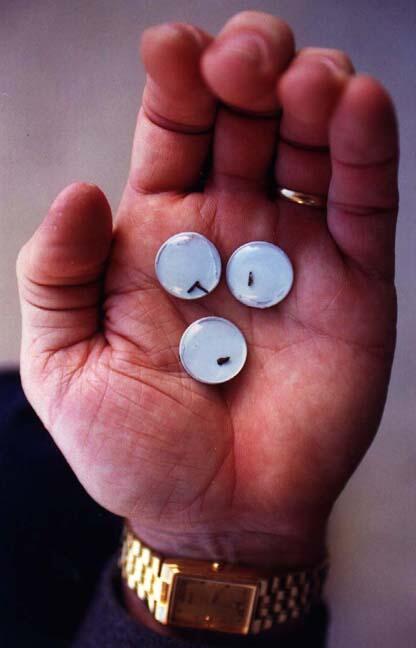 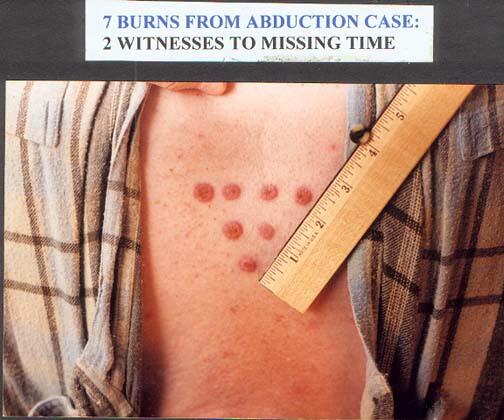