The first half of the show featured a discussion about possible locations for Noah's Ark on Mount Ararat. A digital photo of what has become known as the "Ararat Anomaly" was taken by DigitalGlobe's QuickBird satellite, and was analyzed by first hour guest Porcher Taylor who noted the striking nautical form. The length of the anomaly is 1,015 feet which he said corresponds with the dimensions cited in Genesis, and radar confirms that it's not a shadow effect.

In the second hour, Richard Rives of the Wyatt Museum suggested that the size of the anomalous boat-shaped form did not match the measurements as specified in the Bible. He believes that a more likely candidate for Noah's Ark is in a different location of Mount Ararat. He and the late Ron Wyatt visited the site in 1990 and retrieved various types of physical evidence. Rives also spoke about their search for the Ark of the Covenant at a location where further excavations are planned. Hour 3 featured Open Lines.

The last hour of the show was hosted by Dexter Monterrey. According to Dr. Bruce Goldberg, Monterrey is the future incarnation of George Noory, a 22nd century radio host to 300 million on the Global Communication Network, who appears as a hologram above listeners' radios. Monterey said he was speaking from the year 2111 and fielded calls from listeners. Among the revelations he shared of the 22nd century:

Thanks to all who sent us their vision of what Dexter Monterrey looks like. Below a selection of the images we received: 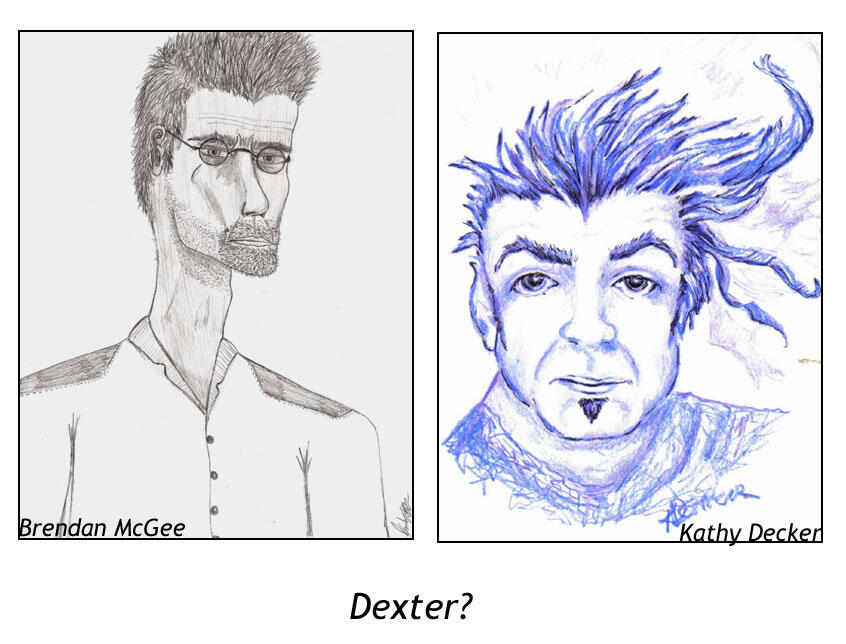 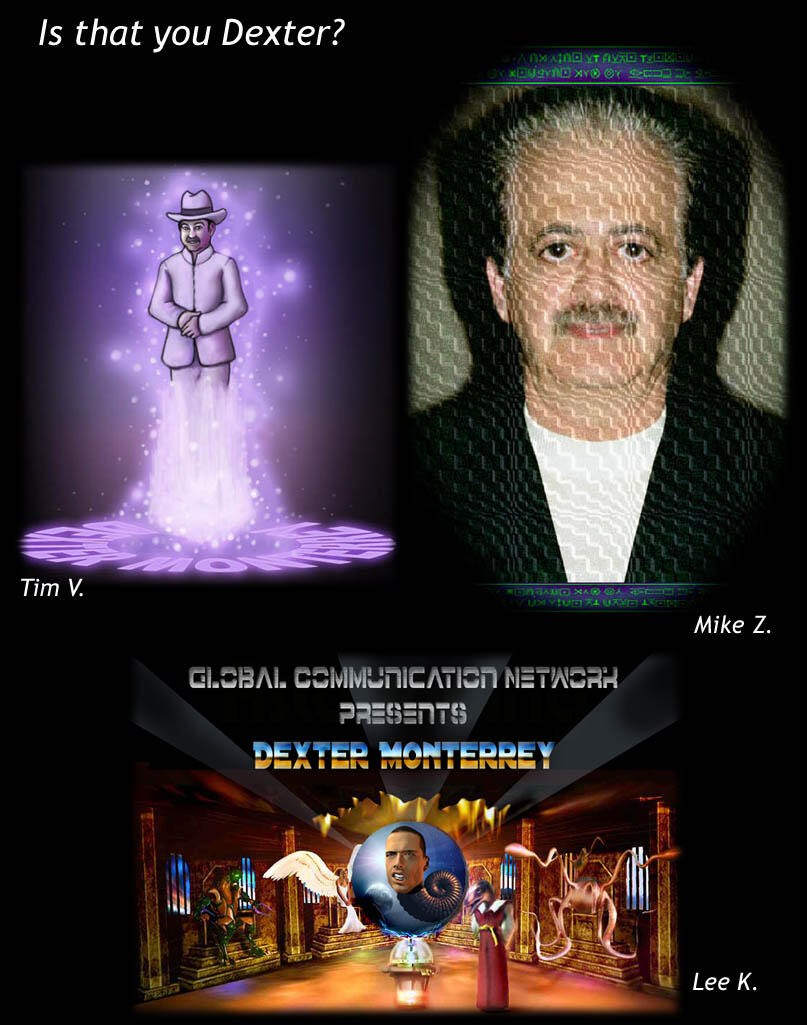