In the first half, two former US airmen, Jeff Goodrich and Mario Woods, joined George Knapp to share the UFO encounters they had while in the Air Force and afterward, and how their lives have been affected. Goodrich told the story of losing time one night along with a group of his friends in South Dakota in 1994, which he attributes to a UFO experience that may have included abduction by aliens. He also claimed that in 1996, he witnessed five large white triangles hovering in the sky one night at Malmstrom Air Force Base.

Woods recounted a 1977 incident at Ellsworth Air Force Base when he witnessed a strange pair of lights in the night sky. When dispatched to investigate an alarm later that night, he and another airman discovered a massive sphere floating in the air. Suddenly, the pair found themselves dazed and disoriented in a remote area hours later, with no explanation as to what had happened.

Both men said that although stories of UFOs at Air Force bases were common, their reports were not pursued seriously by the military. For years afterward, they went on, they experienced visits by alien beings. Although they were not harmed in any way during the events, Goodrich and Woods said, the experiences were traumatizing and confusing.

Infamous sky monsters like the Thunderbird, the Jersey Devil, and Mothman have haunted our imaginations for centuries. In the second half, author and cryptid researcher T.S. Mart discussed several of these creatures and why we find them so fascinating. A relative newcomer to the topic, Mart said she walks a fine line in her writing to respect the different points of view regarding sky monsters. Often, the question of their existence is complicated by the fact that accounts of cryptids evolve over time, through reports that may conflict or the repeated retelling of legends or religious stories.

For example, the Thunderbird is an extremely powerful and meaningful creature rooted in Native American lore, Mart explained, whose origin may have been a response to early peoples' discovery of artifacts like the fossils of pteranodons. The legend of the Jersey Devil, dating back to America's colonial period, was actually imported from England, where it was called the Leeds Devil, she reported. And the Mothman is claimed to have been sighted numerous times in both West Virginia and Chicago.

In the final hour, listeners shared their own experiences with cryptids. A caller in Pennsylvania described the Erie phoenix, a creature of legend he claims to have seen himself. On the other side of the country in Texas, another listener shared that giant birds have been part of the folklore there for several hundred years as well. A New Jersey native called to confirm the existence of the Jersey Devil, which he said he saw and heard evidence of growing up. 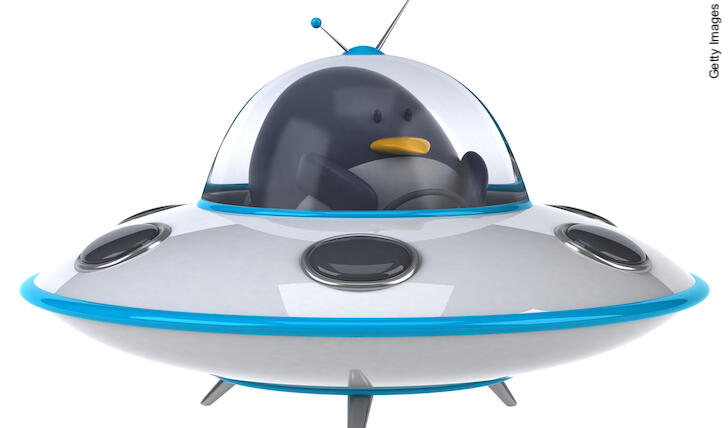