In the first half, host George Knapp welcomed former executive director of the think tank, Center for Planetary Culture, radical futurist and philosopher, Daniel Pinchbeck, who spoke about his new online course and how to explore and access multi-dimensional consciousness and experiences. We're learning that plant psychedelics like ayahuasca can be profoundly healing for a variety of conditions, he noted, such as for veterans who have PTSD. Regarding his own experiences with ayahuasca (which has been called the 'vine of souls'), he reported psychic encounters, and saw different beings and spirits of the dead, as well as received a mystical and prophetic transmission.

Pinchbeck has also experimented with the compound DMT, and had extraordinary experiences of being catapulted into another reality. These encounters seemed to offer "phenomenological confirmation" of higher dimensional consciousnesses that have some tangential relationship with what is happening in our world, he shared. Just underway, his new online course, How to Explore Other Worlds, is co-hosted by integrative thinking pioneer Sean Esbjörn-Hargens (they are offering the discount code: Cosmic 2020). The course includes a look at alien realms and agendas. In terms of alien abductions, he suggested that the visitors could be interdimensional in nature and may have a parasitic aspect, as though they're trying to engineer a way to break into our dimension.

Ryan Robbins, creator of the Post Disclosure World YouTube channel, offered analysis of the latest UFO news in the latter half. Nicknamed "UFO Jesus" by his viewers, he spends hours every day following closely and studying current events related to our march toward UFO disclosure. He began posting UFO-related videos in early 2017, and the Pentagon revelations that came out later that year marked a huge shift in the disclosure movement, he commented. Controversies erupted in the UFO community over claims about the Pentagon's AATIP program and Tom DeLonge's To the Stars Academy. Robbins concluded that reports made by Luiz Elizondo of AATIP were credible, and that some of the skeptics who discounted the evidence had latched onto conspiracy theories.

The skeptics on places like Twitter would claim that the military 'Tic Tac' video merely showed birds or reflections, which Robbins finds unreasonable, as aviators and radar operators viewed this encounter as demonstrating a technology far beyond anything currently known. The way the scientific community and mainstream media ignores the implications of UFO reality points to the fallibility of the human mind, he remarked. Yet on the other side, some UFO believers think they have the issue all figured out, even though many questions remain unanswered. Robbins also recounted his curious experience receiving a telepathic message that brought about a temporary alteration of his physiology, and contained a two-part prediction. 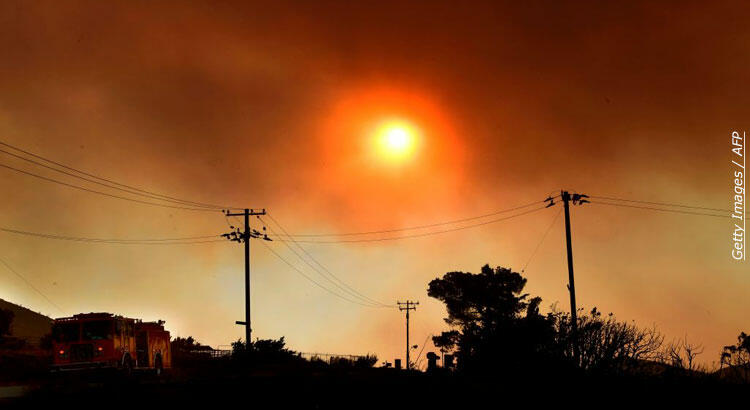 George Knapp shares a number of recent items of interest, including an article about how climate change may lead to a mass migration in the US, and a look at 'Storm Area 51' one year later: