For over thirty years, parapsychologist Dr. Barry Taff researched over 3500 cases of ghosts, hauntings, and poltergeists. One of the cases gained international acclaim as the motion picture 'The Entity.' He discussed this case and others from his long career, and even played an eerie recording of a spirit possession. With the Entity case, Taff thinks reality was even stranger that the movie. A woman claimed to have been sexually assaulted by three entities. Taff and his partner at first did not believe it. She was very distraught and fearful for her life. Her children had witnessed her being thrown around the house like a rag doll.

During their investigation, Taff witnessed a cabinet open and a skillet flying out across the room – they also saw small objects moving and small pops of light that looked like little comets flying around the house.

The woman said there was a disembodied head floating around the attic. Taff heard a strange and loud pounding in the attic. At one point, a half body of an apparition showed up of a very large man. Even after moving from the house, the woman continued to experience the same things. Eventually they went away but Taff became convinced the phenomena was connected to the woman, not the house.

Pictured: Two photos Taff sent that were part of the discussion: 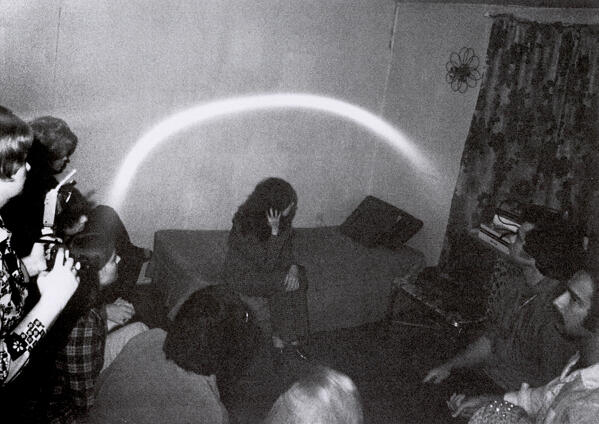 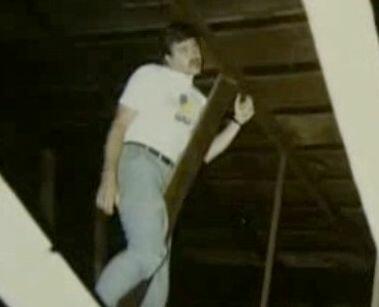 News and Open Lines are featured in hours 1 and 5.